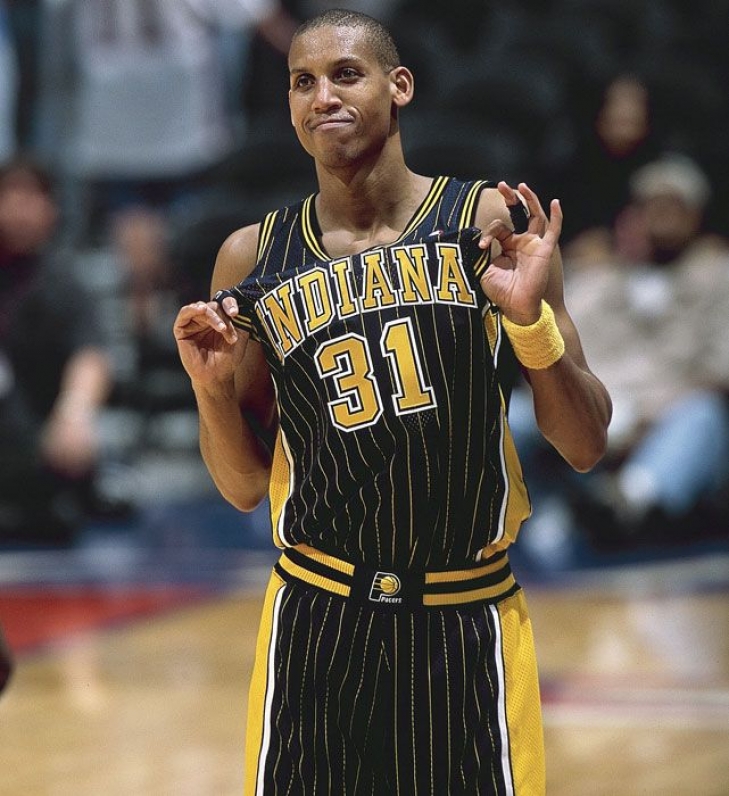 It's so strange to think about this now, but when the Pacers chose Reggie Miller with the 11th Overall Pick in 1987, Indiana’s fans were upset that they bypassed local star, Steve Alford.  It didn’t take them long to get over that frustration as Miller would emerge as one of the greatest shooters the court has ever seen. 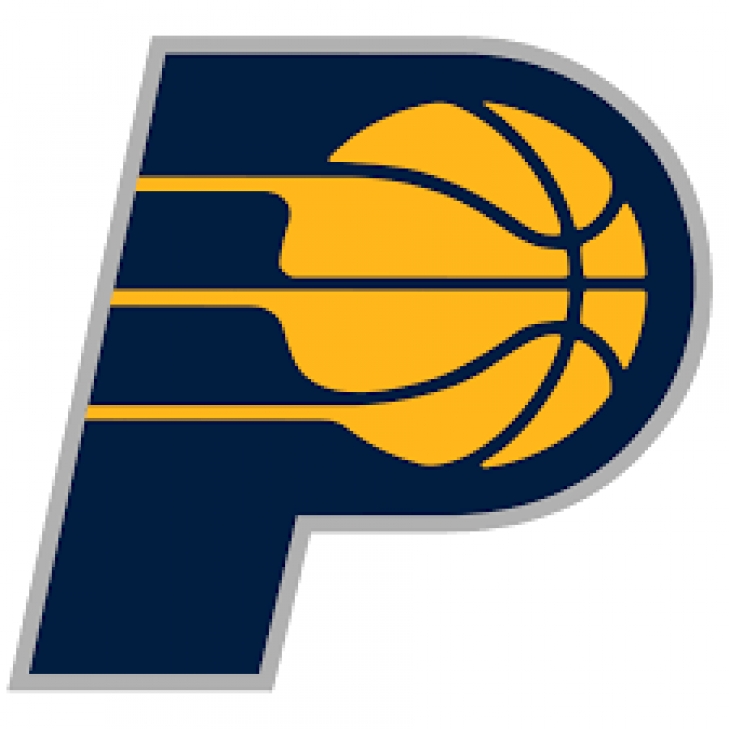 As many of you know, we here at Notinhalloffame.com are slowly generating the 50 of each major North American sports team.  We have a new one to unveil today, that of the Indiana Pacers.

Founded in 1967, the Indiana Pacers were an inaugural team of the American Basketball Association, and they were the most successful team in the upstart league with three championships (1970, 1972 & 1973).  They would be one of four teams that would merge with the NBA in 1976, and they would struggle for years.  While the three-time ABA Champs have yet to capture a title in the NBA, they contenders in the 1990s led by Reggie Miller.