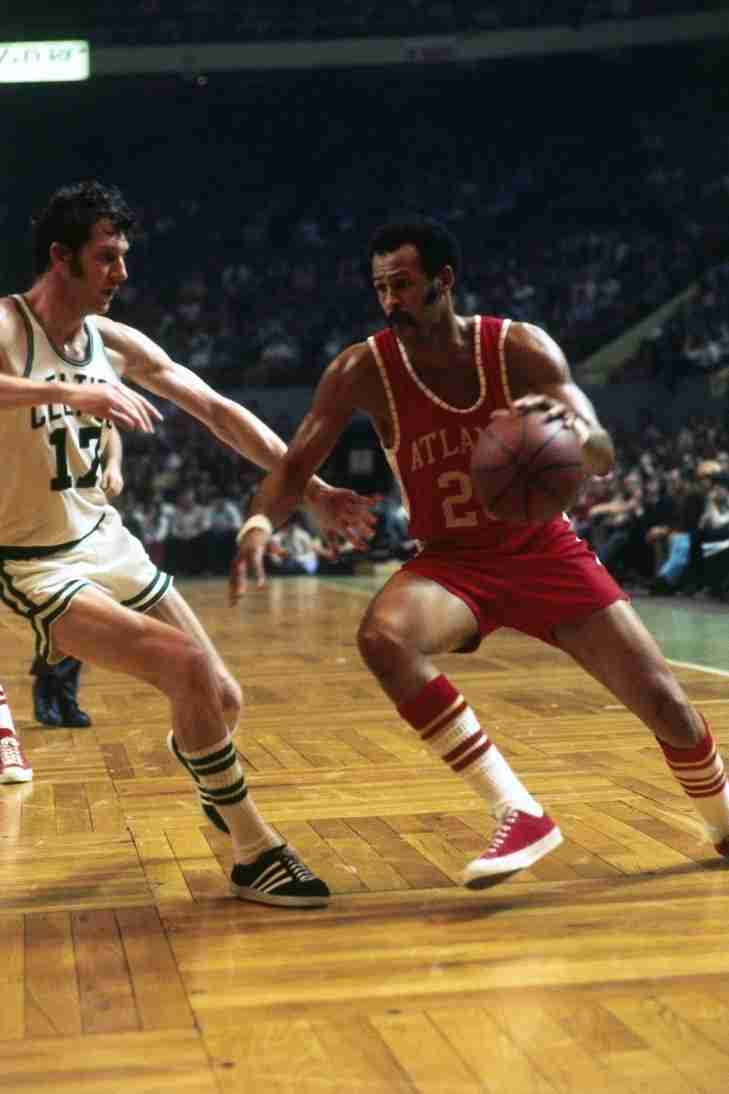 The owner of one of the sweetest jump shots of all time (hence the nickname of “Sweet Lou”), Lou Hudson went to six straight All Star Games, coincidentally the first six seasons the team relocated to Atlanta.  Hudson would score over 20 Points per Game seven times, four of which would be higher than 25 Points.  While the Hawks never really went that deep into the playoffs while he was there, must of the success that Atlanta did have can be attributed to Lou Hudson.
Subscribe to this RSS feed