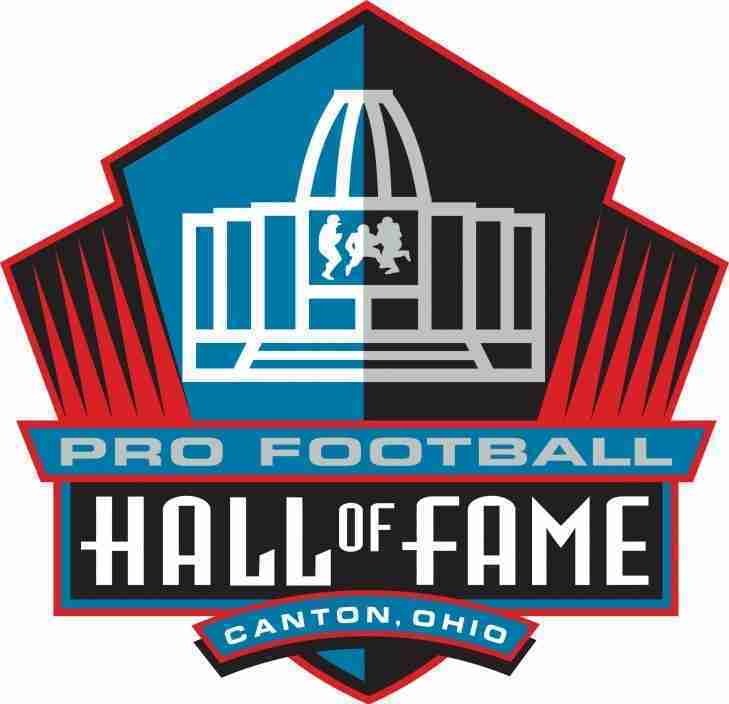 The Pro Football Hall of Fame ceremony is coming soon and the inductors have been announced for this group, some of which should be known to football fans.

For the August 8 induction, here are the following inductors for the next eight members of the Pro Football Hall.

Former San Francisco 49ers owner, Eddie DeBartolo Jr. will induct Charles Haley.  This marks the fifth time that DeBartolo Jr. has inducted someone into the Hall of Fame.

The rest of the inductions will be a family affair.

Again, we here at Notinhalloffame.com would like to congratulate the new class for the Pro Football Hall of Fame, and we have to be honest…we are ready for some football! 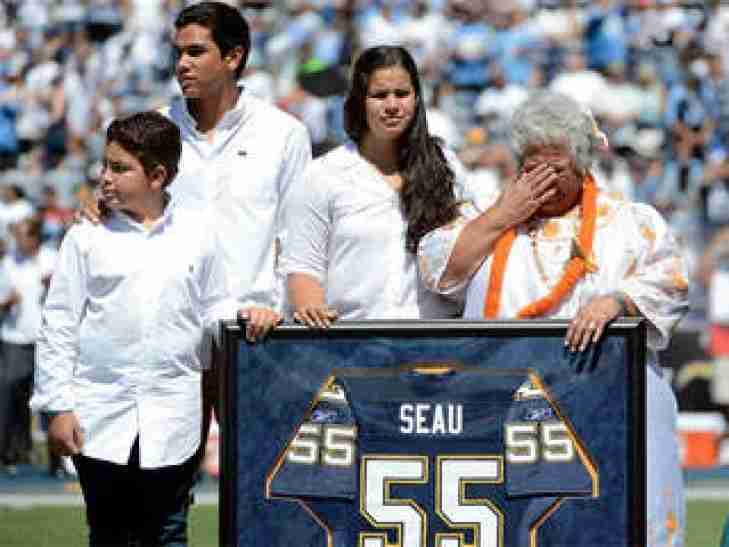 It was not that long ago that the Pro Football Hall of Fame announced the presenters for this year’s group of inductees.  On the list was Sydney Seau, the daughter of the late Junior Seau, who was chosen for Canton on his first year of eligibility.

Traditionally, those who are presenters get to do a speech.  The Pro Football Hall of Fame will not have Sydney Seau speak.

In its place, a five minute video, which does include an interview with Junior Seau’s daughter, but does not include mentions of his suicide, depression and post concussion syndrome.

The Football Hall of Fame is clearly playing it safe and are concerned that Sydney would have addressed that issue.  In an interview with the New York Times, Sydney Seau stated that she was never going to mention any of those things.

“It’s frustrating because the induction if for my father and for the other players, but then to not be able to speak it’s painful…I just want to give the speech he would have given.  It wasn’t going to be about this mess.  My speech was solely about him.”

Hall of Fame spokesman, Joe Horrigan claimed the decision was not based on the way Seau died but that there was redundancy where a presenter would reiterate what was stated in the video package.

Can we agree to call bullshit on that one?

Hall of Fame Chairman, David Baker, weighed in stating that the Pro Football Hall of Fame and not the NFL made the decision, and reminded the media that they are two separate entities and stated that “We’re going to celebrate his life, not the death and other issues.”

While it was known that the topic of how Junior Seau passed away would shine a light on concussion issues in the game of football, this cowardly act by the Hall of Fame (and let’s face it, the NFL had their hand in this too) only highlights the issue more and is completely disrespectful to the family of Junior Seau.

We here at Notinhalloffame.com have always talked about our admiration for the Football Hall, but today we are very disappointed in their actions. 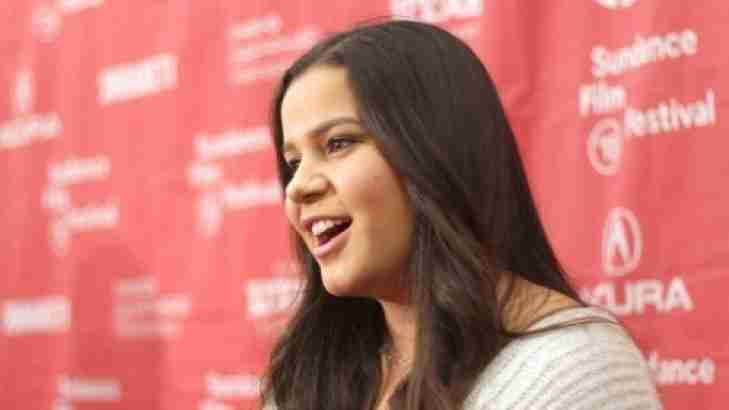 Don’t you love it when the people talk and Halls of Fame listen?

Roughly a week ago, the Professional Football Hall of Fame stated that Sydney Seau, the daughter of Junior Seau, the late Linebacker who was chosen for Canton on his first year of eligibility, would not be speaking when inducting her dad.  The Hall had cited a previous (and little known) rule that was instituted in 2010 where a deceased player would not have a substitute speaker accept on their behalf.

As all of you know, the perceived belief from fans and media alike was that the Hall was concerned (and possibly pressured by the NFL) that due to Seau’s death by suicide brought on from CTE conditions that Sydney Seau would bring up the cause of his death.  It should be noted that Sydney had claimed on multiple occasions that she would not do not do so.  Clearly the backlash brought unintended attention to the issue of head trauma in football, which was what they were trying to avoid all along.

It is reported now, that Sydney will be allowed to accept the enshrinement on her father’s behalf, a decision that should have made all along.

While we here at Notinhalloffame.com hate how they arrived in this decision, we are glad that the Pro Football Hall of Fame made the right call. 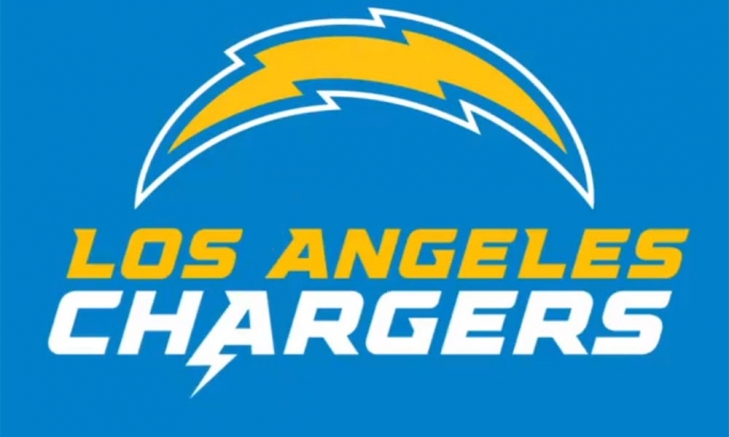 As many of you know, we here at Notinhalloffame.com are slowly generating the 50 of each major North American sports team.  We have a new one to unveil today, that of the Los Angeles Chargers.

The Los Angeles Chargers came into existence in 1960 as a charter member of the American Football League.

The stay in Los Angeles was brief, as they moved south to San Diego the season after, but this was one of the most successful teams in the AFL.  They would make the playoff five times in the upstart league, winning the AFL Title in 1963.

The Chargers would be part of the AFL-NFL merger, and while they have had their share of excellent players, they have only made the Super Bowl once, a losing effort in 1994.  In 2016, the Chargers moved back to Los Angeles. 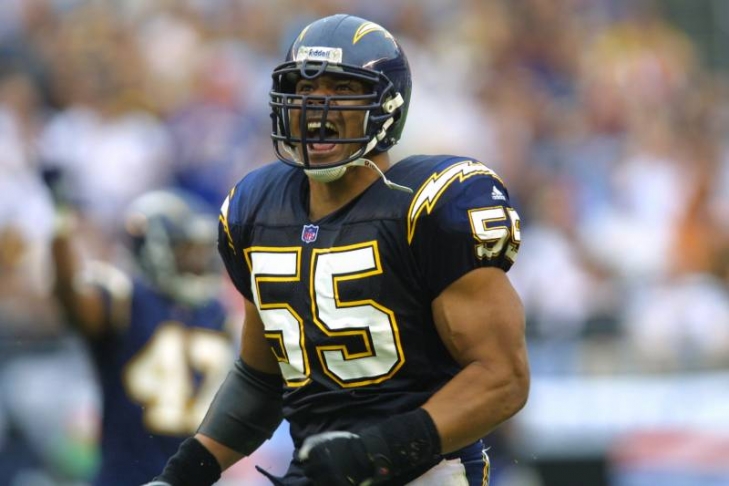 Junior Seau was a sensation in Southern California, but that happened before playing a down of pro football.  Seau was from Riverside, California, and he played his college ball at USC, so when he was drafted Fifth Overall by the San Diego Chargers, he was already beloved and right at home.