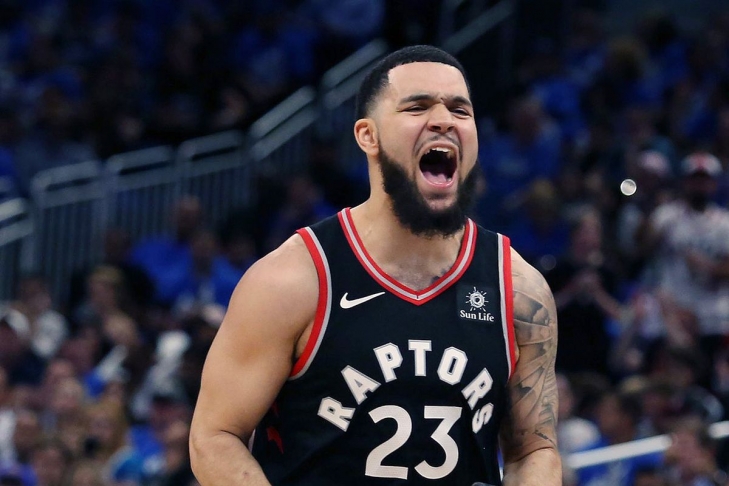 After four years at Wichita State (including a "shocking" trip to the Final Four," Fred Van Vleet signed as an undrafted Free Agent with the Toronto Raptors in 2016.  Usually, undrafted American players don't make the NBA, but someone forgot to tell Fred Van Vleet.

Van Vleet, who was a two-time MVC Player of the Year, would turn out to be a steal.  The Point Guard appeared in 37 Games as a rookie and 76 in his second year.  Van Vleet saw more action in his third year (2018-19), starting a third of his games and helping Toronto win the NBA Title.

Playing more at Shooting Guard afterward, Van Vleet became a permanent starter after the championship season, elevating his PPG to 17.6 and up to what is currently a career-high of 19.6 in 2020-21, a year in which Toronto slumped, and Van Vleet was required to do more heavy lifting.  Over the last two seasons, Van Vleet has finished in the top five in Steals per Game and top ten in Minutes per Game.  Should he continue his upward progression, he has the skills the crack the top five.