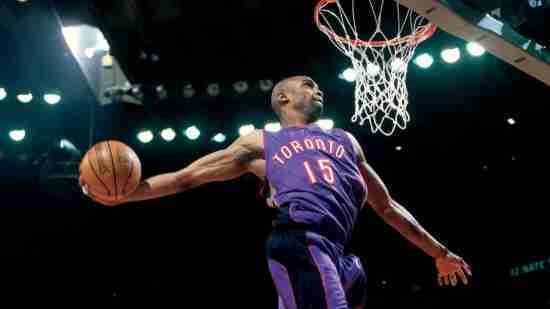 Vince Carter brought the Toronto Raptors the International attention of the basketball world.  “Vinsanity” went global, and he was a must watch player that made people fans of Toronto.


He also quit on the team and left in about as bad a circumstance as you could.

In between that, “VC” was a scoring and dunking machine that won famously won the 2000 Slam Dunk Contest and would average over 20 Points per Game five years in a row as well as exceeding a 20 PER over that same time frame.  Carter was a NBA Rookie of the Year and was chosen for two All-NBA Teams as a Toronto Raptor.

Recently, the Toronto fans “forgave” Carter and it is the good that is how in the future he will mostly be remembered in the North…as the man who brought basketball to Canada (even though, yes, we know a Canadian invented the game!)