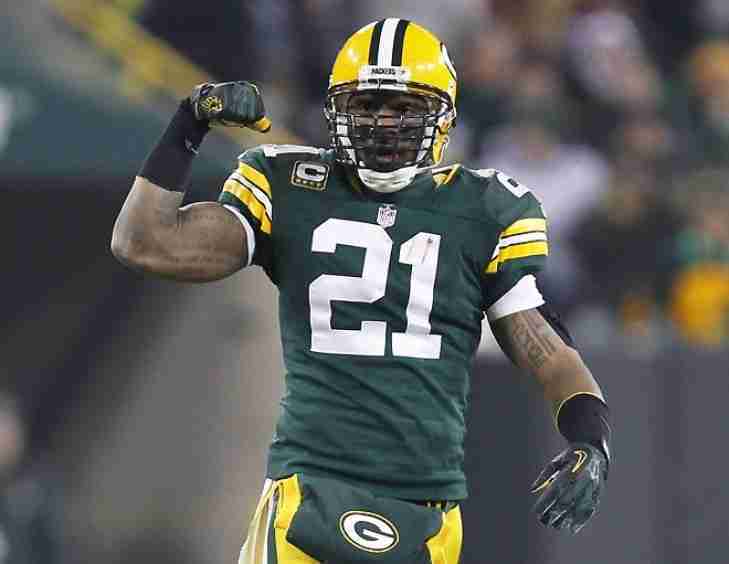 Sandwiched between his two stays as an Oakland Raider, future Hall of Fame Defensive Back, Charles Woodson gave the Green Bay Packers seven good years.  Woodson would help the Packers win Super Bowl XLV and was a two time First Team All Pro as a Packer.  In those two years, he would lead the NFL in Interceptions. 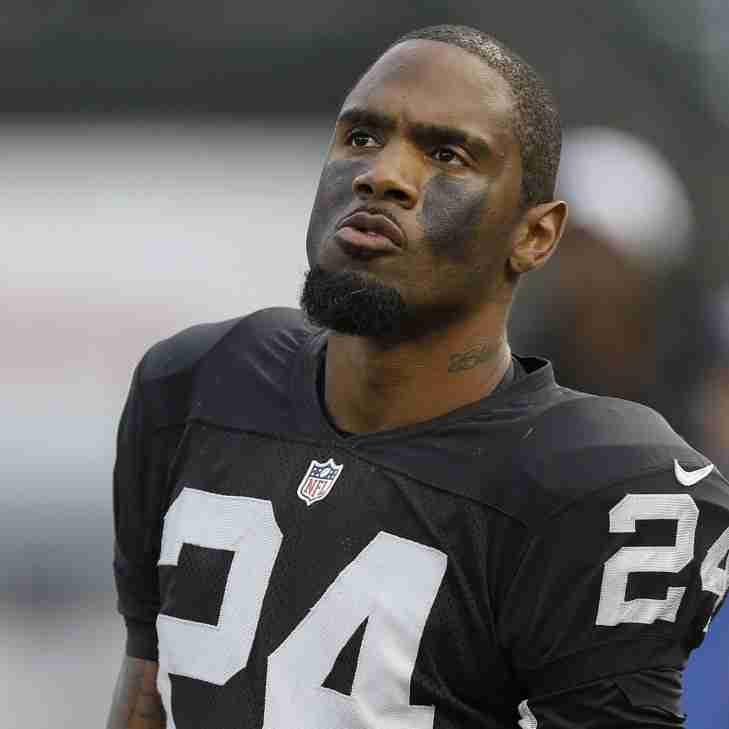 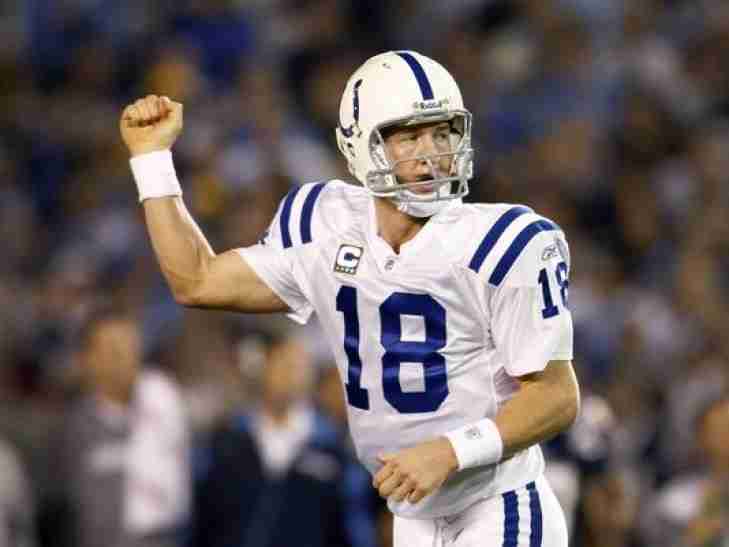 Onwards and upwards for us here at Notinhalloffame.com, as we have added a new addition to an existing section.  We have added a 2021 section for the Pro Football Hall of Fame and here are the key players worth looking at:

Antrel Rolle: a Super Bowl winning Cornerback with the New York Giants.  He would also go to three Pro Bowls.

Calvin Johnson, the longtime Detroit Lions Wide Receiver who went to six Pro Bowls and led the NFL in Receiving Yards twice.  He is also a three time First Team All Pro Selection.

Charles Tillman, a Defensive Back who went to two Pro Bowls and spent most of his career with the Chicago Bears.

Charles Woodson, A nine time Pro Bowl Defensive Back who won the Defensive Rookie of the Year and the Defensive Player of the Year.  Woodson was named a First Team All Pro three times and helped the Green Bay Packers win Super Bowl XLV.

Heath Miller, a Tight End who was with the Pittsburgh Steelers for all eleven of his NFL seasons.  Miller would go to two Pro Bowls and helped Pittsburgh win two Super Bowls.

Jared Allen, a Defensive End most known for his time with the Minnesota Vikings.  He would win the Defensive Player of the Year Award in 2011 and was a five time First Team All Pro.  Allen would also be a two time Sack leader.

Logan Mankins, a seven time Pro Bowl Offensive Lineman who played most of his career with the New England Patriots.

Matt Hasselbeck, a Quarterback who went to three Pro Bowls.

Peyton Manning, a Quarterback who is considered one of the best of all-time who holds the records for Passing Yards.  The two time Super Bowl winner also won five MVPs, was chosen for seven First Team All Pros and 14 Pro Bowls.

The entire section can be found here.

We encourage you to take a look and cast your votes! 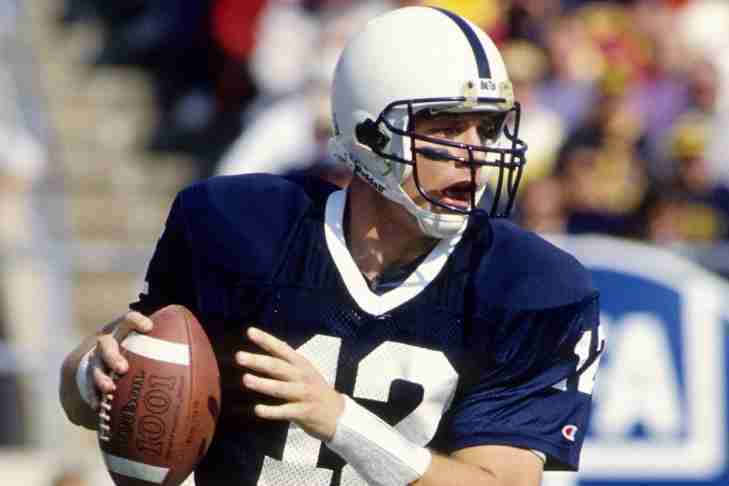 The College Football Hall of Fame has announced the Class of 2018 and let’s get right into who has been selected!

Trevor Cobb, Running Back, Rice: 1989-92. Cobb was an All-American in 1991 and was the winner of Doak Walker Award that year. He would tally 4,948 Rushing Yards with another 892 via Receptions over his four year career with the Owls. He scored 43 Touchdowns.

Kerry Collins, Quarterback, Penn State: 1991-94. In 1994, Collins was a consensus All-American, and the winner of the Maxwell Award, the Davey O’Brien Award, the Sammy Baugh Trophy and the Big Ten MVP. That year he Quarterbacked Penn State to an undefeated season and a win in the Rose Bowl. He threw for 5,304 Yards and 39 Touchdowns that season.

Dave Dickinson, Quarterback, Montana: 1992-95. A legend at the University of Montana, Dickinson holds numerous school and Big Sky Conference records. The Quarterback threw for 13,486 Yards with 116 Touchdowns. He is also a member of the Canadian Football Hall of Fame.

Dana Howard, Linebacker, Illinois: 1991-94. Howard would win both the Dick Butkus and Jack Lambert Award in 1994 and he was also named the Big Ten Defensive Player of the Year.

Paul Palmer, Running Back, Temple: 1983-86. Palmer was the runner-up for the Heisman Trophy in 1986 and was an All-American that year.

Ed Reed, Defensive Back, Miami: 1998-01. Reed won the BCS National Championship with the Hurricanes in 2001 and was a two time All-American. He was also the co-winner of the Big East Defensive Player of the Year.

Matt Stinchcomb, Offensive Tackle, Georgia: 1995-08. Stinchcomb was a two time All-American and was the winner of the Draddy Trophy and Jim Parker Trophy in 1998.

Charles Woodson, Defensive Back, Michigan: 1995-97. Woodson won it all in 1997 where he was National Champion in 1997 with the Wolverines and was also the winner of the Heisman Trophy, Walter Camp Award, Bronko Nagurski Trophy, Chuck Bednarik Award, Jim Thorpe Award and Big Ten Player of the Year. He was also a two time All-American.

We here at Notinhalloffame.com would like to congratulate the College Football Hall of Fame Class of 2018. 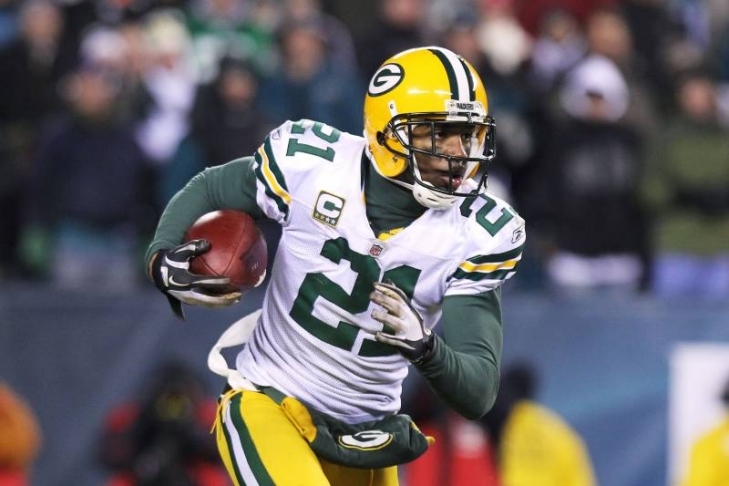 Regular visitors of Notinhalloffame.com know that we are slowly working on the top 50 of every major team in the NHL, NBA, NFL and MLB. Once that is done, we intend to look at how each team honor their past players and executive.  As such, it is major news to us that the Green Bay Packers Hall of Fame will be inducting former players, Al Harris and Charles Woodson.

After spending five seasons with the Philadelphia Eagles, Al Harris would arrive in a trade to Green Bay before the 2003 Season.  Playing at Cornerback, Harris would secure two Pro Bowl Selections (2007 & 2008) and was regarded as one of the better man-to-man coverage specialists in the league.  Statistically speaking, Harris had 14 Sacks, running two of them back for Touchdowns.

Charles Woodson was the Heisman Trophy winner in 1997 and he was drafted fourth overall by the Oakland Raiders.  Like Harris, Woodson played at Cornerback and he would join Green Bay in 2006 as a Free Agent.  Woodson played seven seasons with the Packers, and he would be named to the Pro Bowl in four straight seasons (2008-11).  In 2009 and 2011, he would lead the NFL in Interceptions and was a First Team All-Pro, with the first of those seeing Woodson win the Defensive Player of the Year Award. Woodson would overall record 38 Interceptions and 11.5 Sacks in Green Bay, while helping them win Super Bowl XLV.  He would rejoin Oakland in 2013.

The official induction ceremony will happen on April 18, 2020.

We here at Notinhalloffame.com would like to congratulate both Al Harris and Charles Woodson for earning this honor. 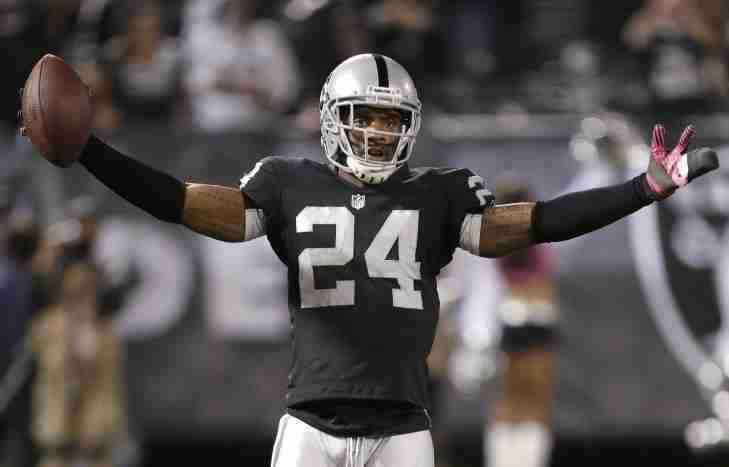 There were a lot of expectations on Charles Woodson when he entered the NFL.  At the University of Michigan, he became one of the few defensive players to win the Heisman, so when he was drafted fourth overall by the Oakland Raiders he was expected to make an immediate impact.

Woodson would win the Defensive Rookie of the Year and went to four straight Pro Bowls establishing himself as one of the top Corners in the League.  While he would become disenchanted with upper management, he changed teams and moved to Green Bay, where he had another string of four consecutive Pro Bowls, won the Defensive Player of the Year (in 2009) and helped the Packers win the Super Bowl.  It was also in Green Bay where he would lead the league in picks, a feat he accomplished twice while patrolling the Frozen Tundra.

Fittingly, he would finish his career in Oakland earning his ninth Pro Bowl in his final season.

The Defensive Back retired with 65 Interceptions and 20 Sacks, a unique accomplishment indeed.
Subscribe to this RSS feed