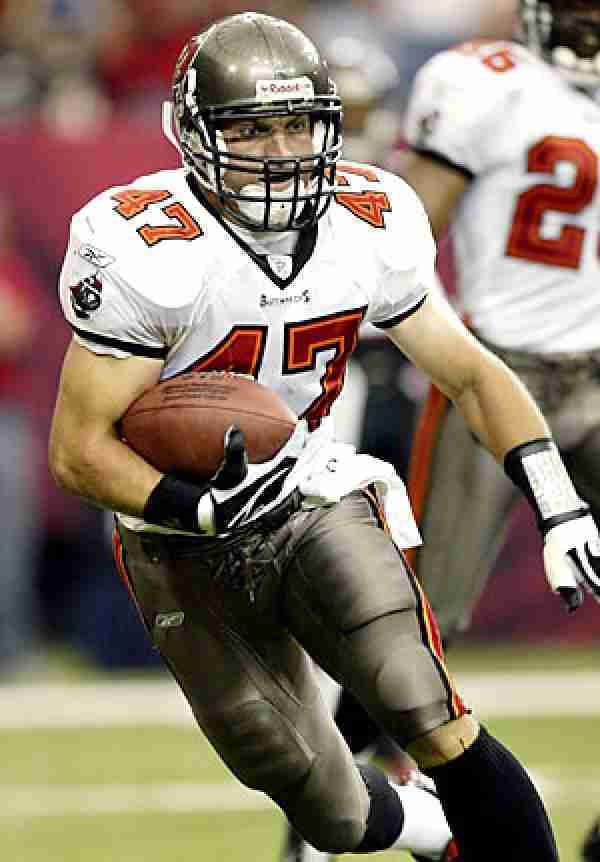 Although Warren Sapp received most of the attention of the famed Tampa Bay Buccaneers defense, Strong Safety, John Lynch anchored the secondary and leveled anyone who actually could get past their linemen.


With precision tackling and punishing hits, John Lynch quickly became a popular player in Florida and was respected throughout the NFL. Lynch’s strong play was rewarded with multiple Pro Bowl and All-Pro Selections, but as a solid team player, his greatest reward was the Super Bowl Ring that he won with Tampa that was earned primarily on their defensive abilities. Lynch has been a multi-time FInalist for the Hall as of this writing, and while he has been on the wrong side of the bubble thus far, it is just a matter of time before the Hall comes knocking.

Should John Lynch be in the Hall of Fame?

Should John Lynch be in the Hall of Fame?

+1 #1 Zachary Schimmel 2015-07-27 04:03
I'm pretty sure it was Warren Sapp who called him "the hardest hitting white boy he'd ever seen."
Quote
Refresh comments list
RSS feed for comments to this post