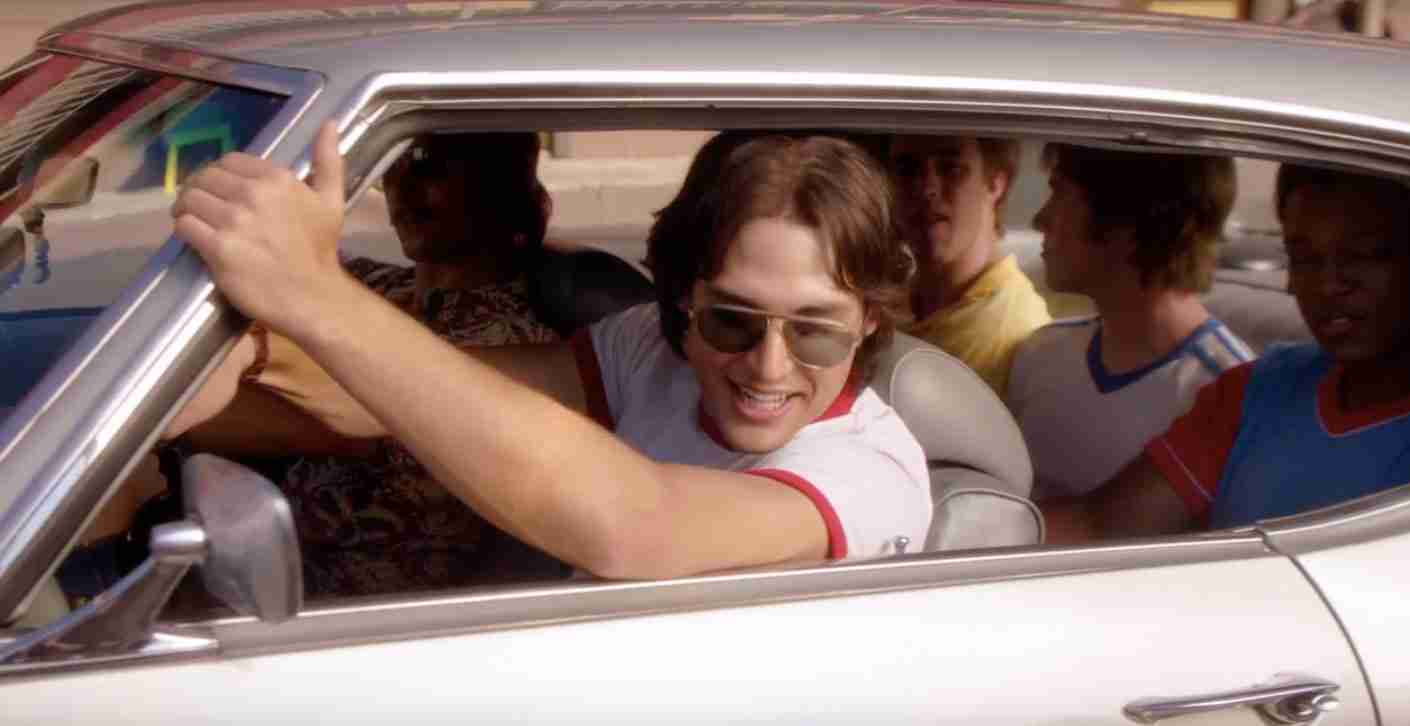 In the Richard Linklater (eventual classic), “Everybody Wants Some!!”, Ryan Guzman played one of the head horndogs, Kenny Roper, on the Southeast Texas University team.  Does his libido make him a contender here?  He is a college guy, so of course he is supposed to have a strong sex drive, but that hardly makes him a strong contender.

Only if you like the overall resume of Ryan Guzman.

Baseball was not his primary pastime.