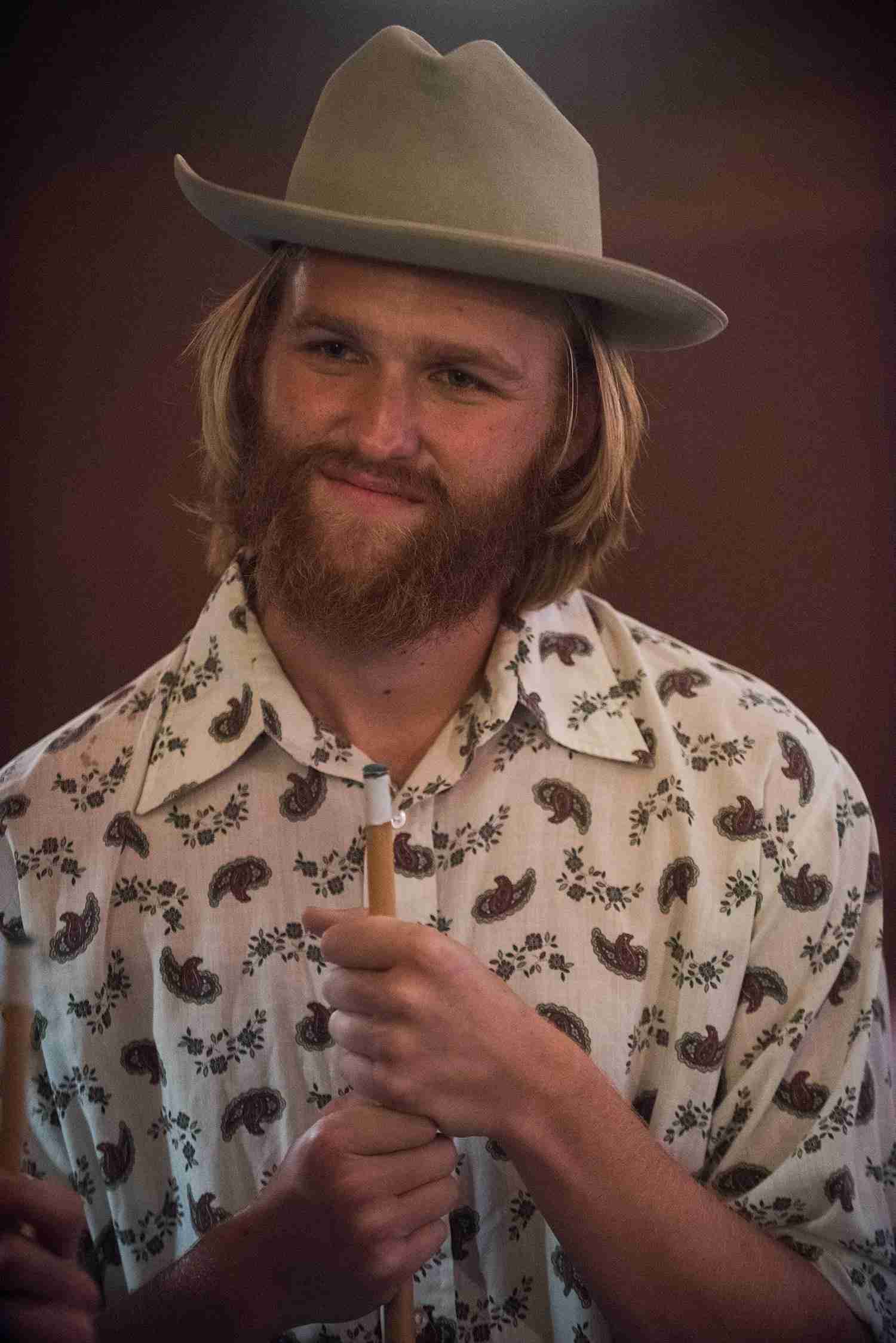 Charlie Willoughby was the philosophizing Pitcher who likes to keep it weird and listen to a lot of Pink Floyd.  He also posed as a University student despite being age 30 and long since surpassing his eligibility.  If this ever comes down to who you want a smoke a joint with the most, he would be a lock.


Remember…”here for a good time.”

He is the only one we know for sure won’t make the Majors.