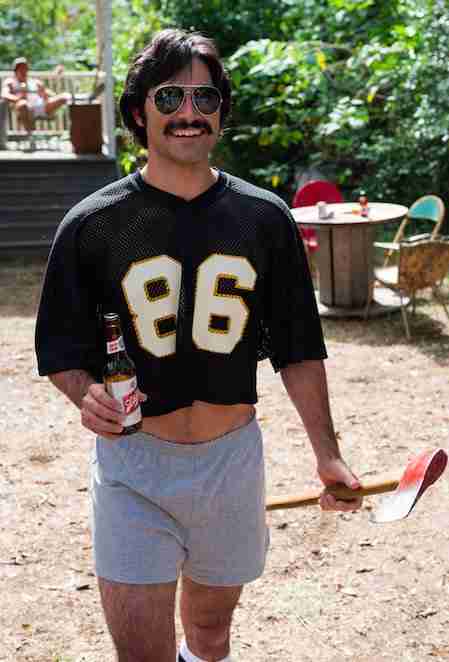 Every team has a best player and with the Southeast Texas Cherokees College Baseball Team, it was Glen McReynolds, the probable future MLB player who was hyper-competitive.  As such, how can the best player from this team not be considered?

This was the best player on the team.  Enough said.

This film (as good as it was) did not become a hit.