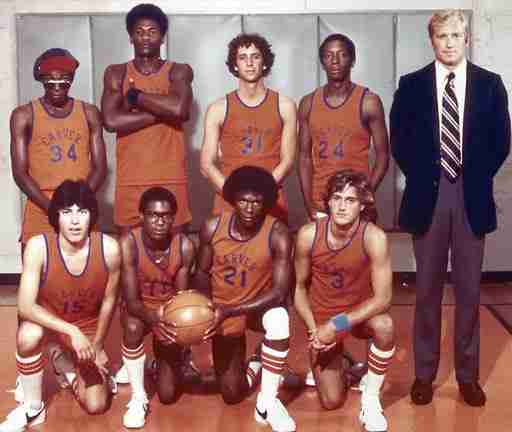 In re-watching the pilot for the White Shadow, we had to wonder why more episodes did not focus on James Hayward. He was the focal player in the pilot, but in many other episodes, he was largely ignored. Sure, it was an ensemble cast, but Hayward emerged as the intellect of the group; and the one who exhibited the most social conscious. It may not have been the most remembered character of the show, put perhaps it could have been.

Why you should vote for him:
He was the leader (we think) of the Carver High Basketball team.

Why you should not vote for him:
Many episodes barely included him.