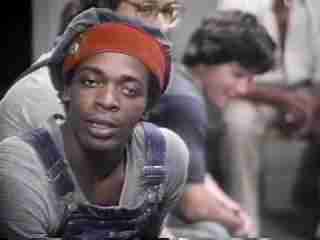 Arguably the coolest of the cool players on Carver High, we admit we were still shocked when reviewing all of the episodes of the White Shadow (even though we remember it happening) when we watched the death of Curtis Jackson. We suppose in a show based on the inner city of Los Angeles, that one of the players was not going to make it out alive, but we will always remember the party animal of Carver High.

Why you should vote for him:
If he was the coolest player on one of the coolest shows, does this not make a case?

Why you should not vote for him:
Bench players probably should not make the Hall.