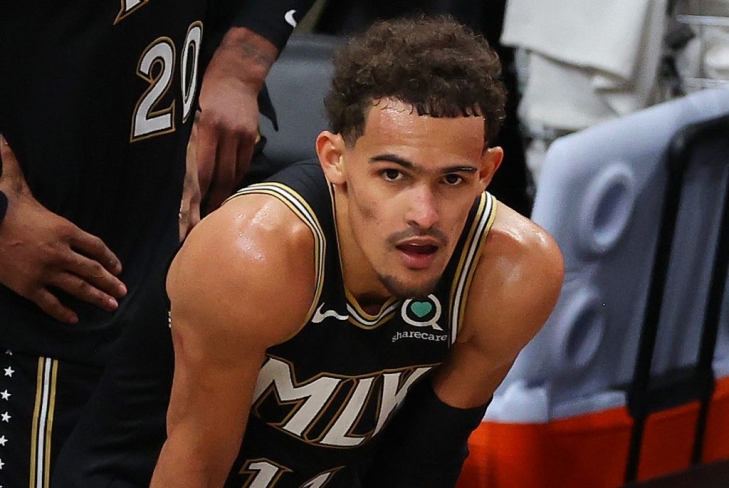 At the 2018 Draft, the biggest moment was when the Dallas Mavericks traded Trae Young for Luka Doncic to Atlanta, players who both teams just drafted, and were both hopeful that they both landed the man who would take them to the promised land.  They both might be right.

Young was an immediate star, earning First Team All-Rookie honors with a 19.1 PPG and 8.1 APG.  There was no sophomore slump for the Point Guard, who went to his first All-Star Game, and increased his production to 29.6 Points and 9.4 Assists per Game, with his PER rocketing to 23.9.  2020/21 saw Young’s numbers slightly decrease, but he had more help, and brought the Hawks to an Eastern Conference Final.  Last year was a disappointing one for the Hawks, as they regressed overall, but Young was outstanding, going back to the All-Star Game on his way to a 28.4 PPG  Season, and a career-high PER of 25.4.

Young has only completed four seasons in the NBA, but this is a player who is only getting better, which should frighten everyone else in the league.