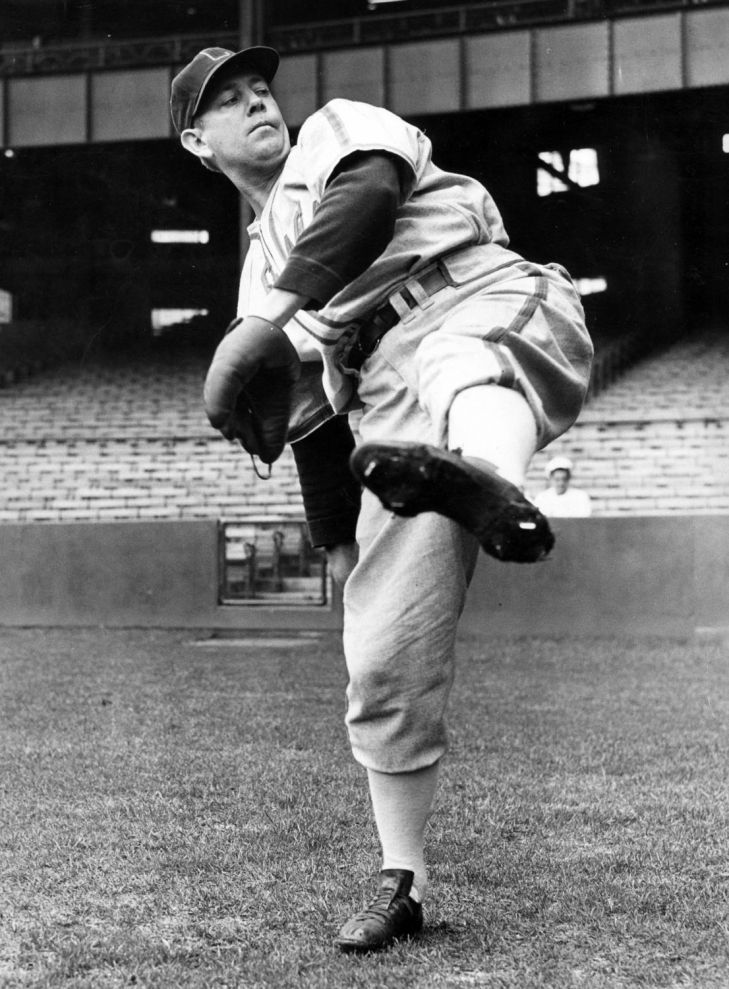 Ted Lyons went to Baylor University, where he played baseball and was planning to go after a law degree.  Instead, he signed with the Chicago White Sox, the only team that he would ever play professionally for at the Major League level.  Most of the time, when we say that, we are referring to the organization (including their minor league affiliates), or in other cases, the only team in the Majors.  Here, this is precisely what is implied, as Lyons never played a game in the minors.