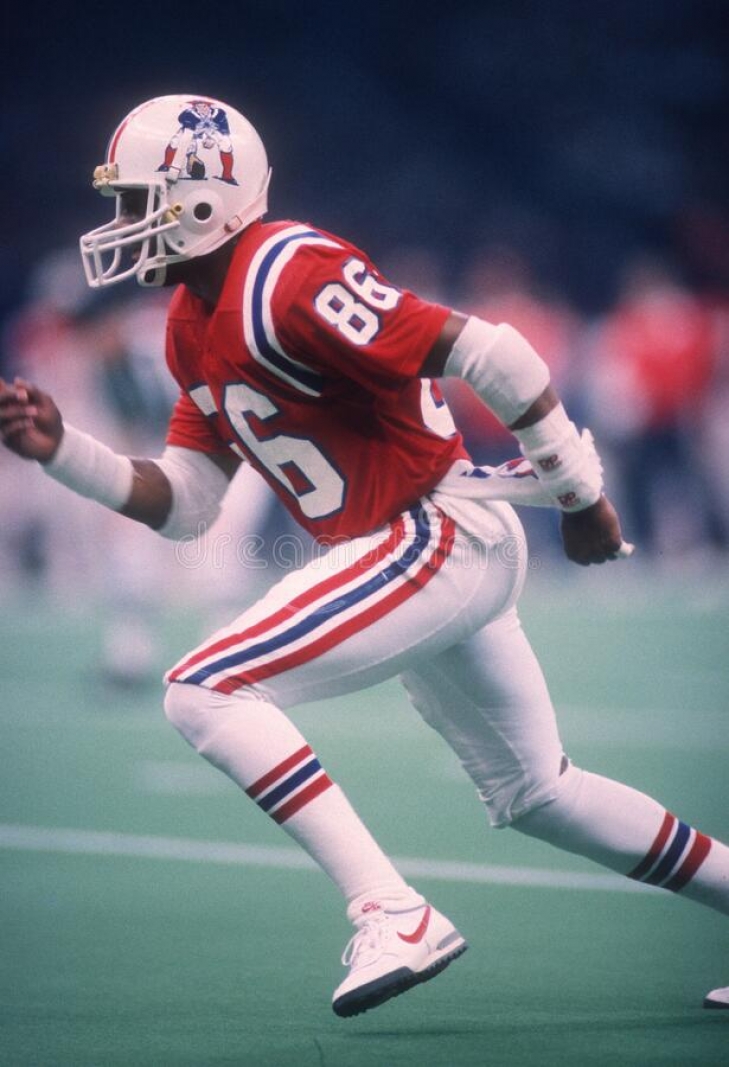 Stanley Morgan was a stud offensive skill player at the University of Tennessee, where he was used mostly as a rusher.  The New England Patriots knew they had something special in Morgan when they used the 25thOverall Pick in 1977 to land him, but they found that he would be better served as a Wide Receiver.