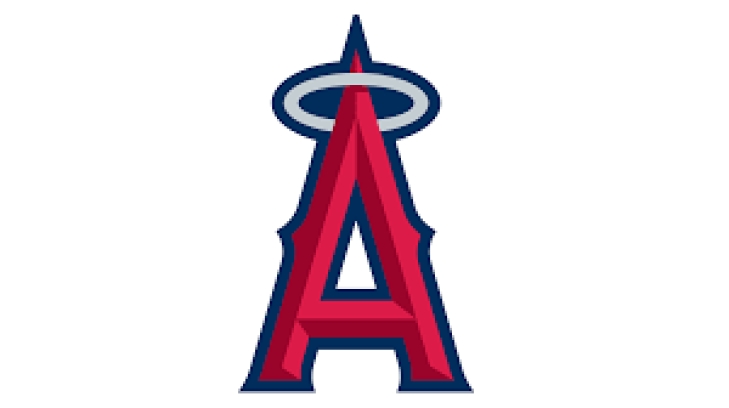 As many of you know, we here at Notinhalloffame.com are slowly generating the 50 of each major North American sports team.  We have a new one to unveil today, that of the Los Angeles Angels.

The team did not go to their first postseason until 1979, and in 2002, they won their first Pennant, which is, to date, the only one they have captured.  They made the most of their lone World Series appearance, winning it all.