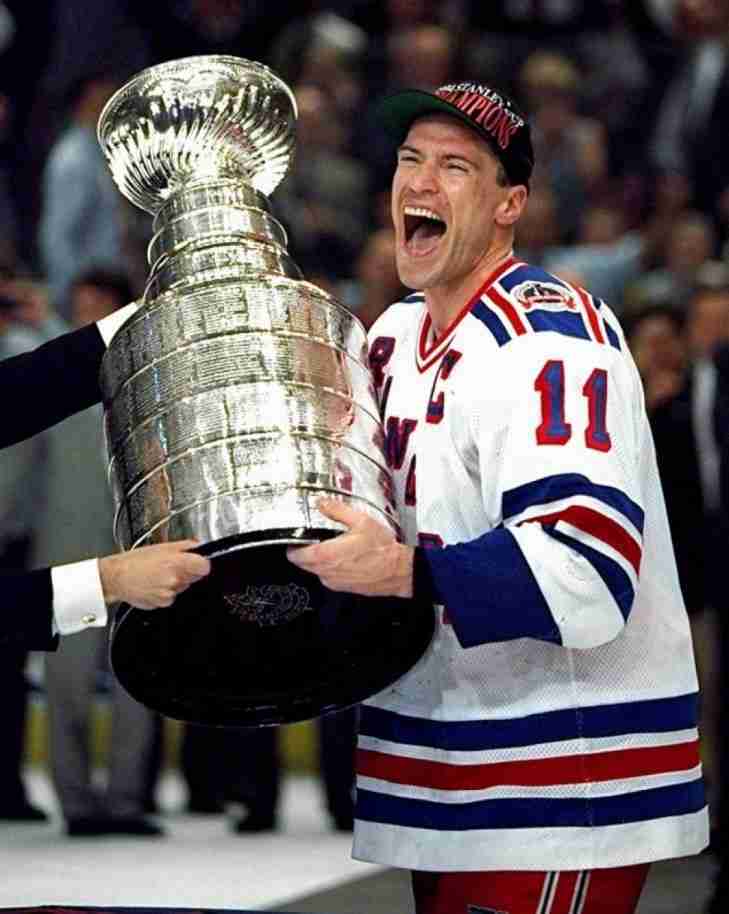 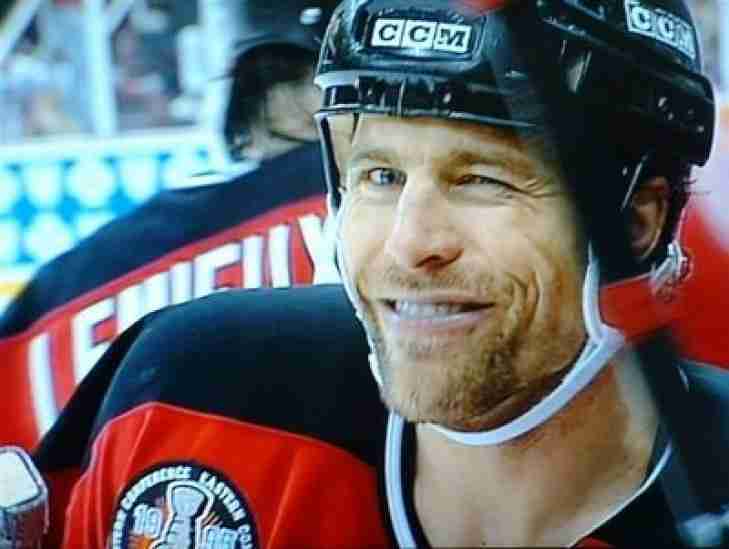 Scott Stevens was a hard hitting; punishing Defenceman whose lengthy tenure in the National Hockey League was best known for his leadership as a member of the New Jersey Devils where he helped to lead them to three Stanley Cups. Stevens was a very good two way player and he had over 900 points in his career. He may not have won the Norris Trophy, but he did capture the Conn Smythe in 2000 and was a multi time Post Season All Star Selection. He was never a player who was considered the top of his position, but he was close to that level, and his Hall of Fame induction was warranted.
Subscribe to this RSS feed