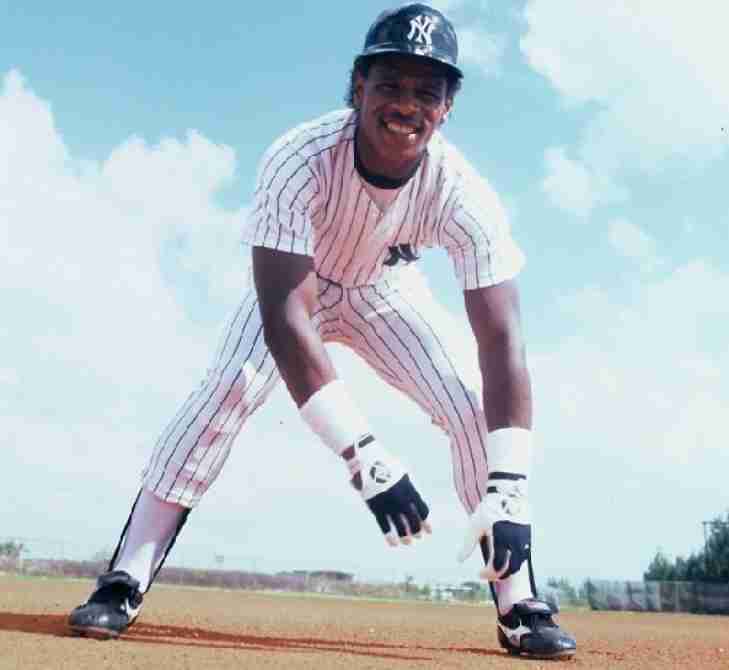 Honestly, this was a bit of a surprise as when you think of the career of Rickey Henderson it is the Oakland A’s that you think of as this is where he played in four separate stints and won the American League MVP.   He was however an excellent player for the New York Yankees for and half seasons during his prime, where he put up individual numbers good enough to land him here.