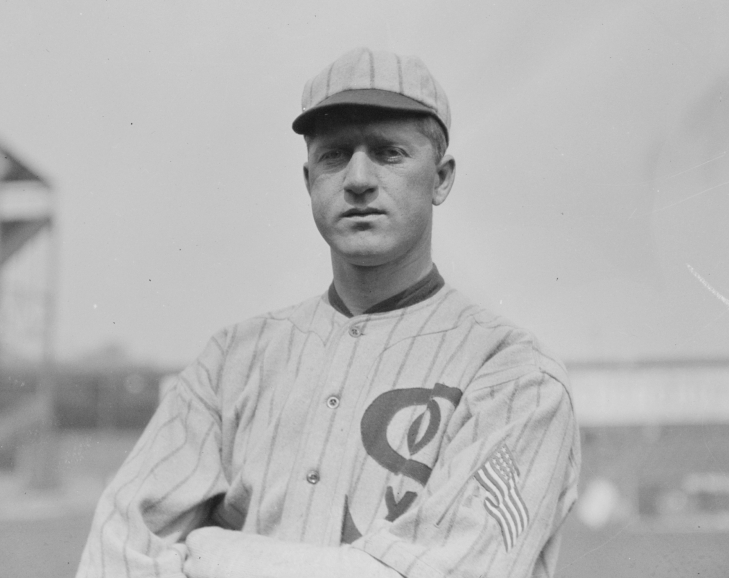 A 20-year veteran of the White Sox, Red Faber played all of his two decades in the Majors in the Windy City.

Faber debuted for the team in 1914, and in 1915, he would win 24 Games, establishing himself as one of the better pitchers in the American League.  With a vast repertoire of pitches (including the spitball), Faber would help the White Sox win the 1917 World Championship, where he would win two games.