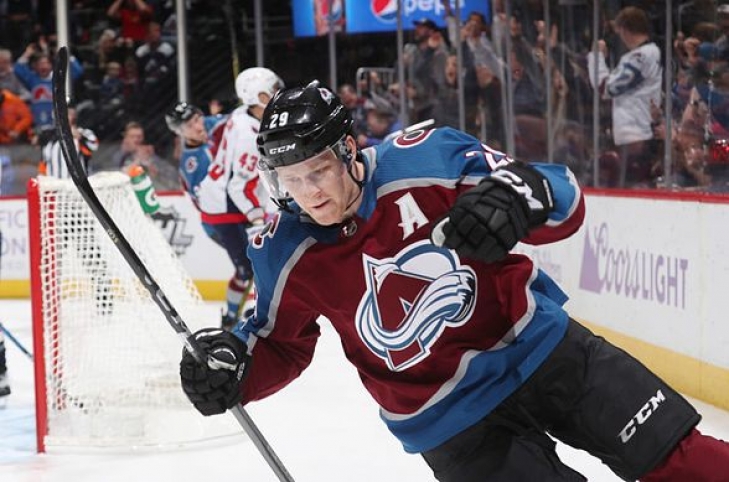 One of the great young stars of the game, Nathan MacKinnon came into the National Hockey League as the first overall Draft Pick in 2013.  As a rookie, the Nova Scotian Center would win the Calder Trophy with 63 Points.  MacKinnon did not hit that mark over the next three years, but in 2017-18, he would have a 97 Point year with a league-leading 12 Game Winning Goals.  He would also be named a Second Team All-Star and was second in Hart Trophy voting.