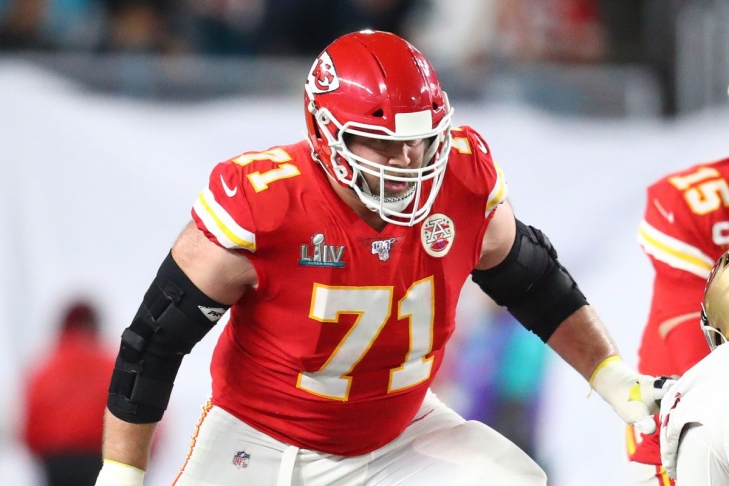 Mitchell Schwartz played his first four seasons with the Cleveland Browns, and while he did well, he was not in that upper tier of Right Tackles.  This would change when he signed with the Kansas City Chiefs in 2016 and would have one of the best four-year stretches of any Offensive Tackle in franchise history, although you would not know it based on his Pro Bowl amounts.

That number, by the way, is zero.

In Schwartz's first four years in Kansas City, he had Approximate Values of 12, 16, 20 & 16, and in the year he had 20 (2018), he was second in the NFL in this metric. While the Pro Bowl voters snubbed him, he was a First Team All-Pro in 2018 and a Second Team selection in the other three years.  The Chiefs won Super Bowl LIV, and Schwartz's contributions should never be discounted.

After only playing six Games in 2020 due to injury, Schwartz was released, and retired shortly after.  Pro Bowl or not, the Tackle had one of the best runs in Chief history, and hopefully, this is celebrated in the future.