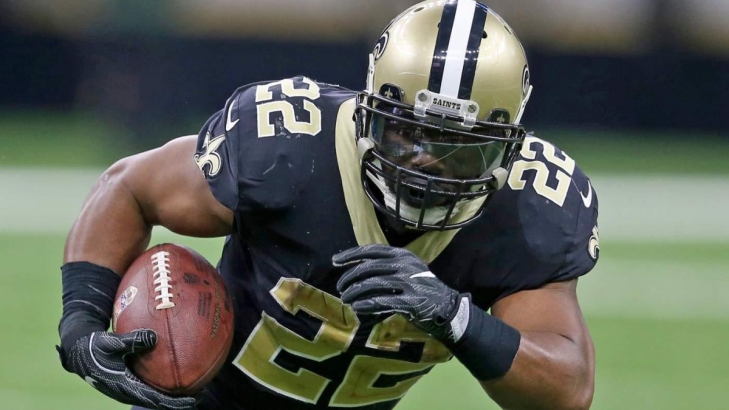 At the University of Alabama, Mark Ingram was a superstar.  The Crimson Tide Running Back captured the coveted Heisman Trophy in 2009, and his school won the National Championship.  He did this as a sophomore, and while he regressed due to knee issues as a Junior, Ingram was still expected to be a high pick, which he was, when the Saints took him 28thOverall in 2011.