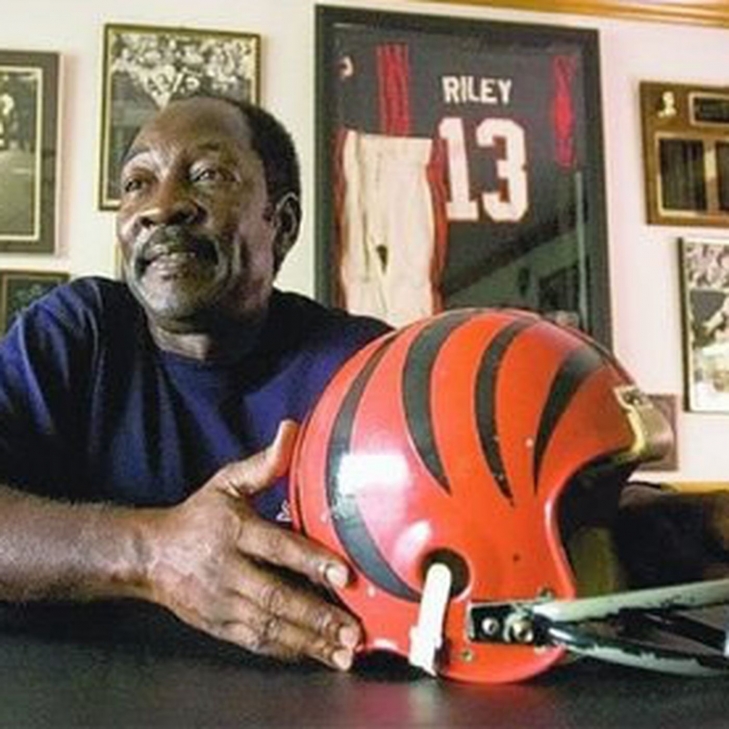 One of the greatest players in the history of the Cincinnati Bengals passed away today, as it was announced that Ken Riley died at the age of 72.

Playing collegiately at Florida A&M, the Bengals selected the then Quarterback in the Sixth Round of the 1969 Draft.  The Bengals management converted him to Cornerback, where he would become the most prolific Defensive Back in franchise history.

Riley played his entire pro career with the Bengals, accumulating 65 Interceptions with five Touchdowns over 207 Games.

Despite his high amount of Interceptions, Riley was never voted on to a Pro Bowl team. He would make a First Team All-Pro in his final season (1983), but a deeper look at his career shows a player deserving of more.

Following his playing career, Riley returned to his alma mater, where he became Florida A&M’s Head Coach.  He took the Rattlers to two Mid-Eastern Athletic Conference Titles and he was also a two-time MEAC Coach of the Year.

We here at Notinhalloffame.com would like to extend our condolences to the friends, fans and Family of Ken Riley.