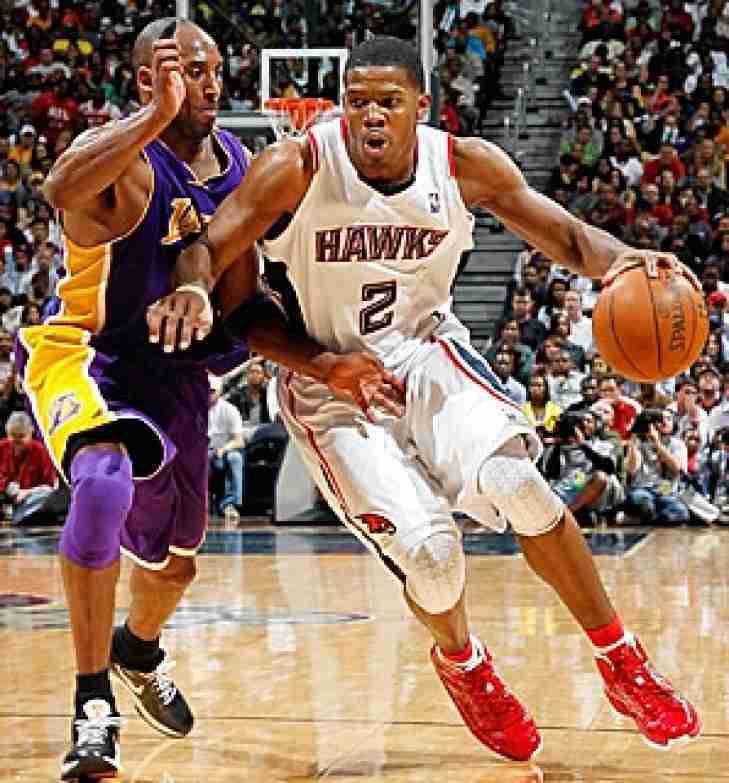 An All Star for six of seven seasons as an Atlanta Hawk, Joe Johnson was the main star of the organization.  Signing on as a Free Agent, Johnson strung together five consecutive seasons scoring over 20 Points per Game with his sweet shooters touch.  While he was not able to take Atlanta deep into the playoffs, he did lead them there multiple times.  At one time, Johnson was the highest paid player n the NBA and he is a former All-NBA Third Team Selection.
Subscribe to this RSS feed