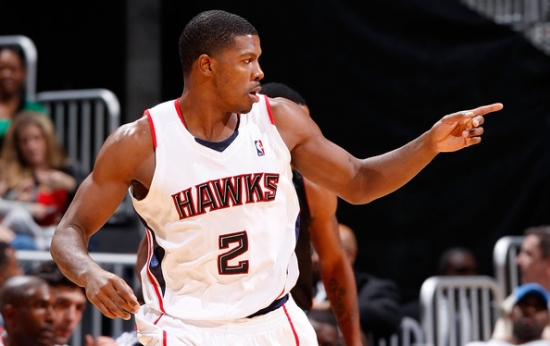 Joe Johnson was born in the state of Arkansas, which would be the name of the University he played at.

Drafted 10th overall in 2001 by the Boston Celtics, the Razorback was not there for long, as he was traded to Phoenix in his rookie year.  The former SEC Rookie of the Year would later be an Atlanta Hawk, and it was there where he would accrue six of his seven All-Star Games.  Johnson was a Third Team All-Star in 2010, and he had five consecutive 20 plus PPG seasons while playing in the state of Georgia.

Johnson would also play for Brooklyn, where he had his seventh and final All-Star year.  He had a few more seasons, finishing up with Miami, Utah, and Houston.

Should Joe Johnson be in the Hall of Fame?