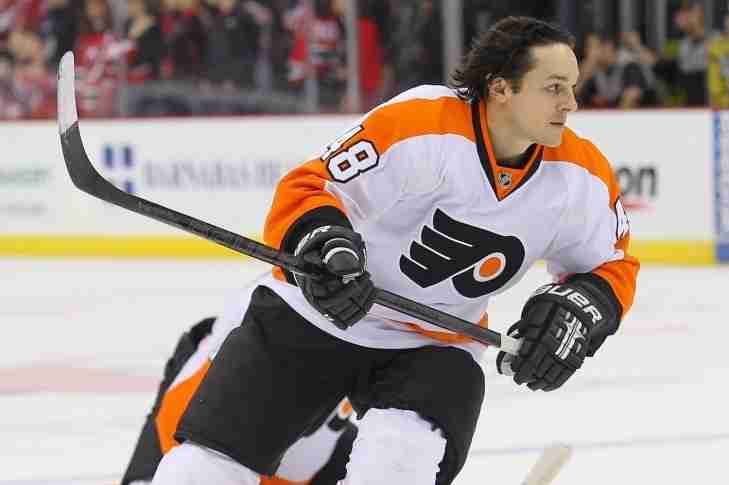 It has been speculated for some time that Daniel Briere would be retiring this off season.  That has apparently come to fruition as the 37 year old forward has announced that he is officially retiring from the game from hockey.

An undersized Centre, Briere would break in to league with the Phoenix Coyotes, but it was his season with the Buffalo Sabres in the 2006-07 season where he really turned heads, finishing with 95 Points and securing his first All Star Game appearance.  Statistically, that would be his best season, but it would be with his next team, the Philadelphia Flyers, that he would have greater success.

Briere would lead everyone in scoring in the 2010 Playoffs in Philadelphia’s failed Stanley Cup run and two years later would lead the league in Playoff Goals.  His overall playoff production saw him net 116 Points in 124 Games.

Daniel Briere retires with 696 Points and two All Star Game appearances.  This is not likely to be a good enough career for the Hockey Hall of Fame, but probably for the back end of our list once eligible.

We have moved Briere to the 2018 Hockey Futures accordingly.