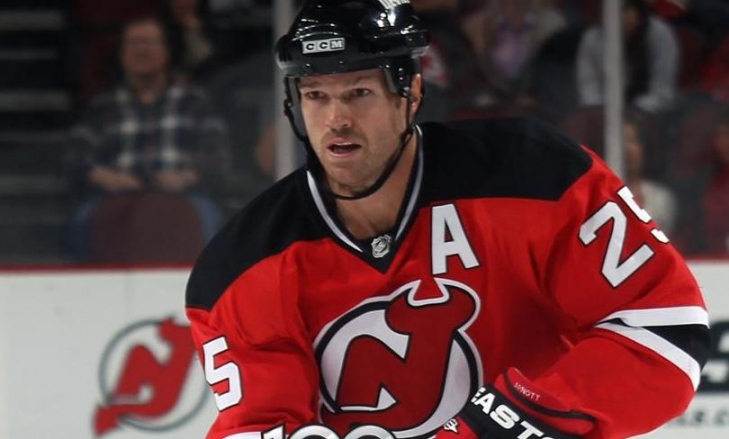 Jason Arnott played 1,244 Games with 938 Points and had over 100 Point Shares, all of which are impressive but it might make him the ultimate “compiler” as he was never considered an elite player and was an All Star only twice.  Beyond being the runner up for the Calder in 1994, he never received any consideration for any award as the highest he came was a 29th place finish for the Selke in 2004.