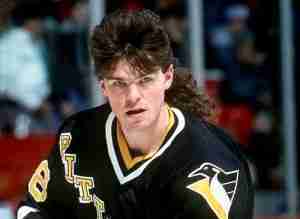 Easily the most talented player in the history of Europe, Jaromir Jagr continues to add to his list of his accomplishments. Once he is eligible for the Hall of Fame, there should be NO reason to keep him out in his first year of eligibility. He won the Hart Trophy, The Art Ross five times, the Stanley Cup twice, the Olympic Gold and the Ted Lindsay Award three times; and that is just the tip of the iceberg. Jagr’s career totals are also very high (2nd in points as of this writing) and had he not spent four years in the Russian leagues, his tallies would be higher. If there is a reason to keep him out of Toronto, we can’t think of one.