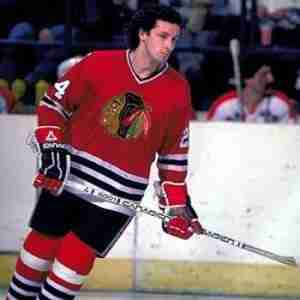 As one of the top offensive defenseman of his era, Doug Wilson was a stalwart on the Chicago Black Hawks blue line for well over a decade. Wilson was capable of creating and capitalizing on many scoring chances while still being a more than capable defender. He won the Norris Trophy in 1982 and was on seven All Star squads. Wilson could not only play the game, but he had a mind for the business of it as well. He served as President of the NHLPA and long after his playing career ended he became the GM of the San Jose Sharks. He has not been inducted to the Hall yet, but his chances are still decent.