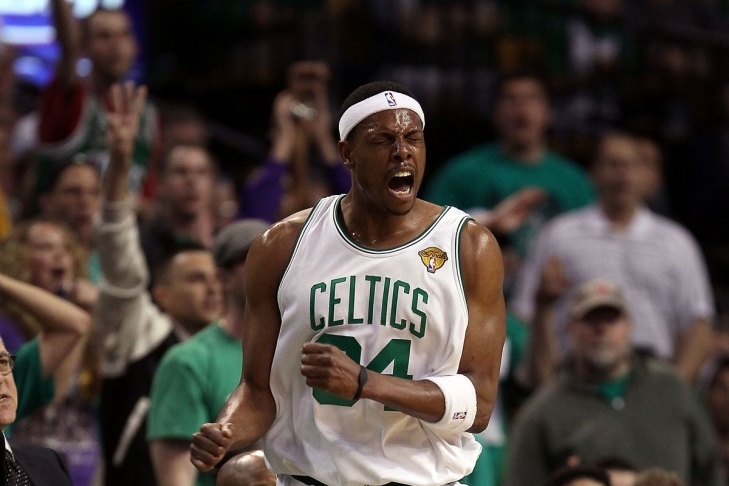 Paul Pierce (who was dubbed by Shaquille O’Neal as “The Truth”) spent the vast majority of his career with the Boston Celtics was one of the best shooters in basketball history.  A superstar at the University of Kansas, Pierce went through the ups and downs of being a Celtic and there was certainly the experience of both ends of the spectrum for Pierce during his tenure in New England.

We are a little late in taking a look at this at this, but a very significant retirement has taken place in the National Basketball Association.

We here at Notinhalloffame.com would like to congratulate Paul Pierce on his outstanding career and we wish him the best in his post playing career.
Subscribe to this RSS feed