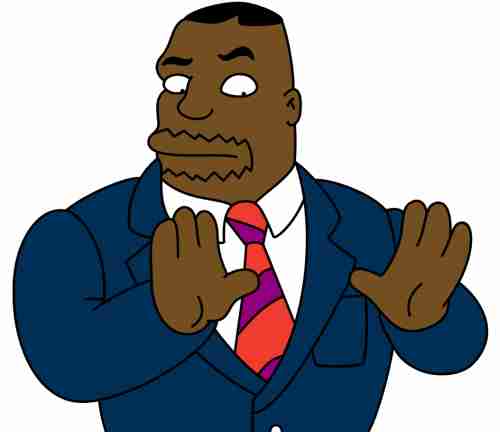 A former Heavyweight Boxing Champion of the world had his most famous fight in Springfield when he got out of prison to face none other than…Homer Simpson. Sure, he was a Mike Tyson parody, but we respect anyone who can have conversations with Charlie Sheen about sea bass.

Why You Should Vote For Him:
Well, Rocky was the former champion and he was the first inductee!

Why You Should Not Vote For Him:
Beating up Homer is not Hall of Fame worthy is it?