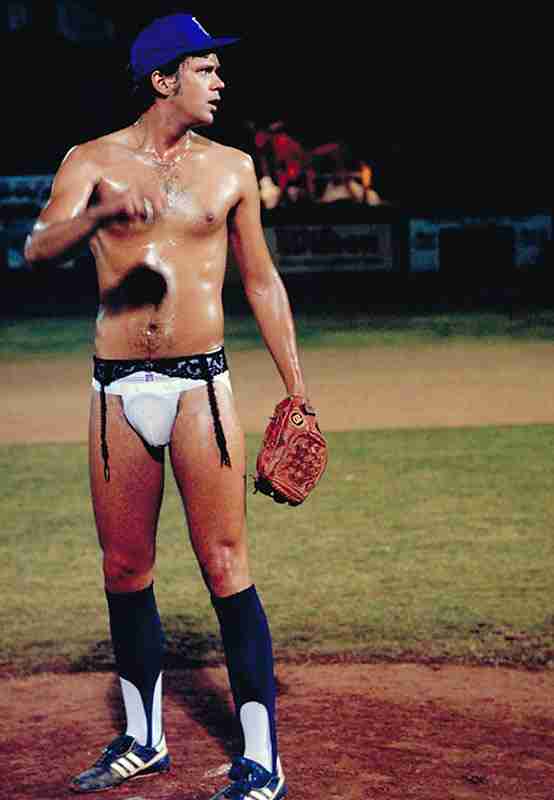 Tim Robbins may have looked more awkward trying to act like an athlete than anyone else who ever wore a jersey, but somehow we got over it as his portrayal of the flame throwing pitcher, Ebby Calvin “Nuke” LaLoosh was very enjoyable. Sure, he was a little slow on the uptake, but that made him a perfect counter for Crash Davis; the Zen Master of Minor League Baseball. LaLoosh made it to the show; due to his natural talents, and in his last scene, he was showing the last lesson from Davis; the art of the baseball clichés.

Why you should vote for him:
He made it to the show!

Why you should not vote for him:
Seriously, Robbins may be tall and lanky like many Major League Pitchers, but he wasn’t Charlie Sheen on the mound.