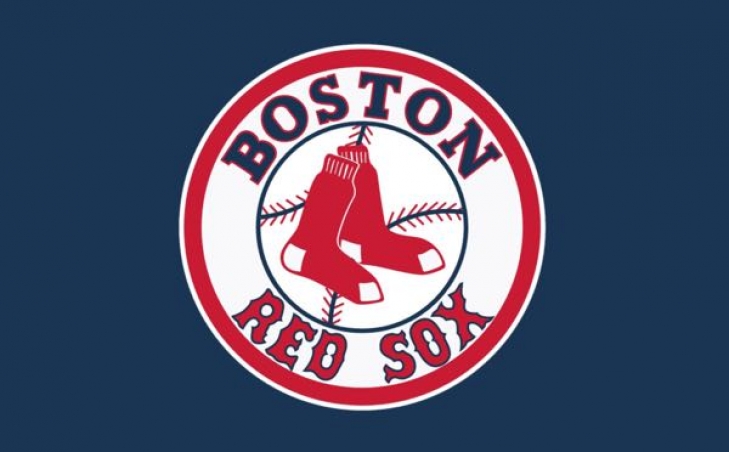 As many of you know, we here at Notinhalloffame.com are slowly generating the 50 of each major North American sports team.  We have a new one to unveil today, that of the Boston Red Sox.

The Red Sox were a charter member of the American League in 1901, first called the Boston Americans until they changed their name to the Red Sox in 1908.  Boston was the first team to win the modern World Series in 1903, and they were the dominant team of the 1910s, winning four titles in the decade. It was all sunshine and lollipops for the Red Sox, but the “Curse of the Bambino” struck when the Red Sox stupidly sold the contract of Babe Ruth to the New York Yankees, shifting the balance of power in the American League.

Look for our All-Time Top 50 Chicago White Sox coming next! 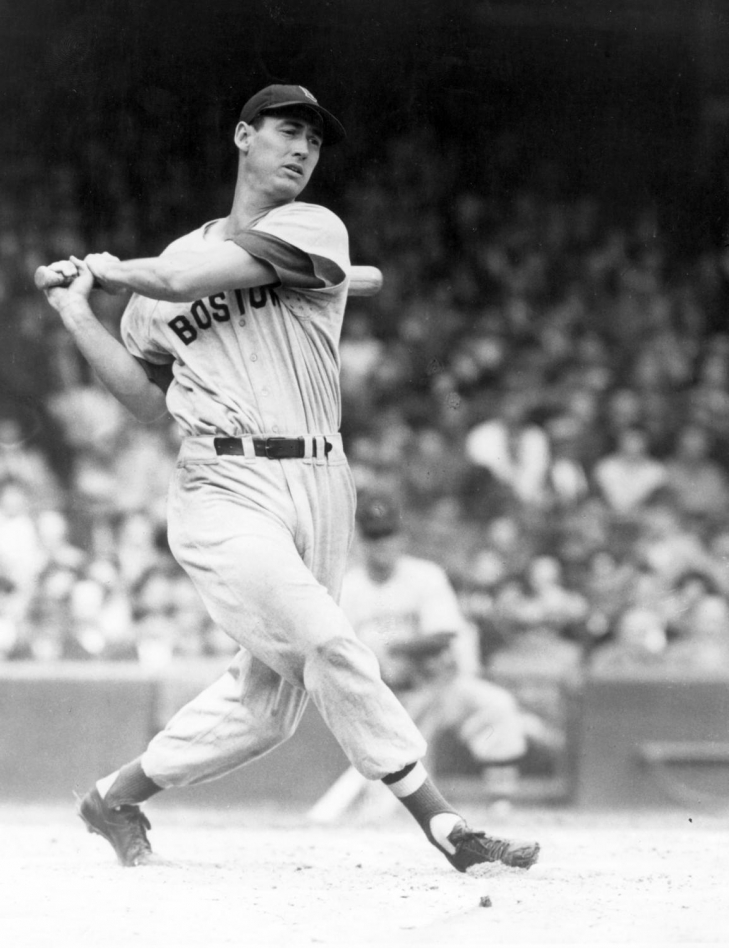 As incredible as Ted Williams was, it is lost a bit, as to just how good he was.  Part of this because so much time has passed; part because his Red Sox only won one American League Pennant.