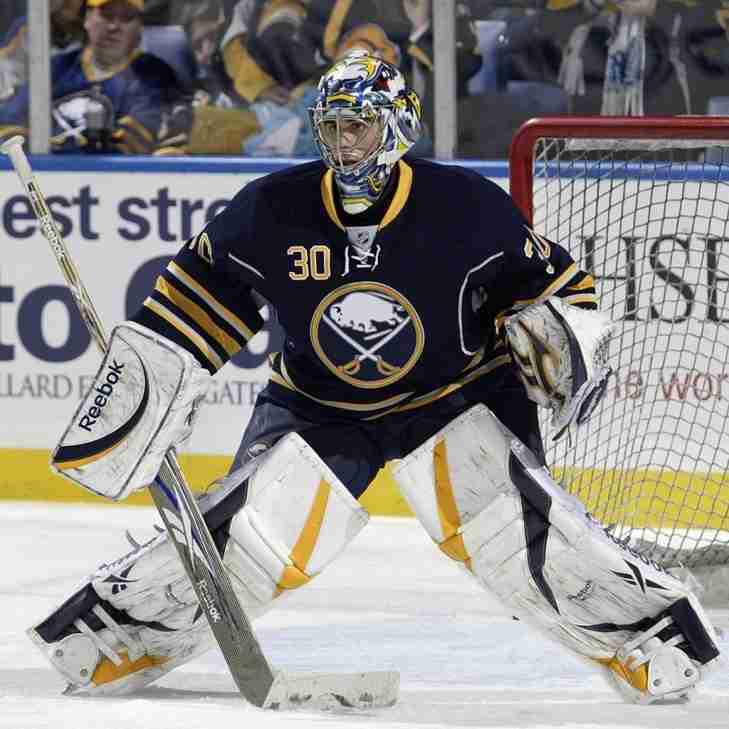 For a spell, an argument could be made that American Goalie, Ryan Miller was the best in between the pipes.  In the 2009/10 season, Miller won the Vezina Trophy and was named the Olympic MVP in the States’ Silver Medal performance in the Vancouver Games.  Miller never had a season at that level again, but was always considered one of the better of the lot, though he may need a few more accolades to really be considered a Hall of Fame contender.
Subscribe to this RSS feed