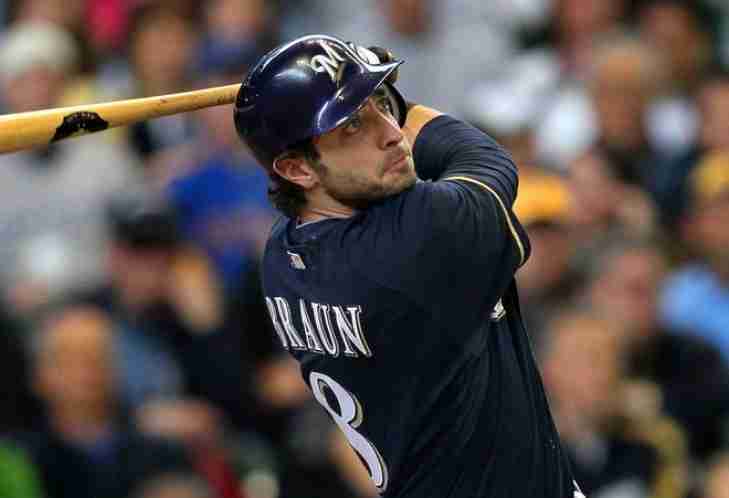 Ryan Braun was labeled as a five-tool player before he debuted with the Milwaukee Brewers and with the exception of average defense, it is safe to say he achieved that expectation.  Braun would win the National League Rookie of the Year in 2007 and four years later won the coveted MVP Award.  The slugger would also capture the Home Run Title and to date has represented the Brewers in six All-Star Games.  Five Slugging Titles and two OPS Titles are also in Braun’s trophy case.