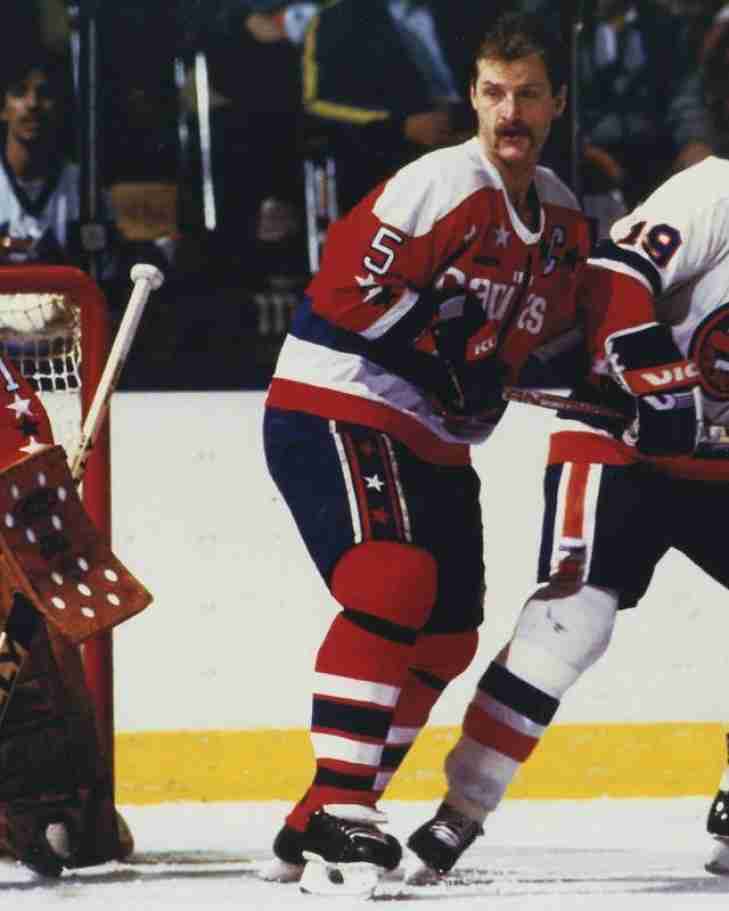 Rod Langway was a bit of a throwback in his time as the NHL was becoming accustomed to Defencemen becoming scoring threats. Langway was not one to light the lamp, but he was traditional tough as nails blue liner who knew every trick to get the puck outside of his end and sacrifice every part of his body to accomplish it. He really came into his own in the early 80’s and he won two consecutive Norris Trophies with the Washington Capitals, a team whose culture he helped to change. He was not a flashy player, but every defensive corps needs a player like Rod Langway.
Subscribe to this RSS feed