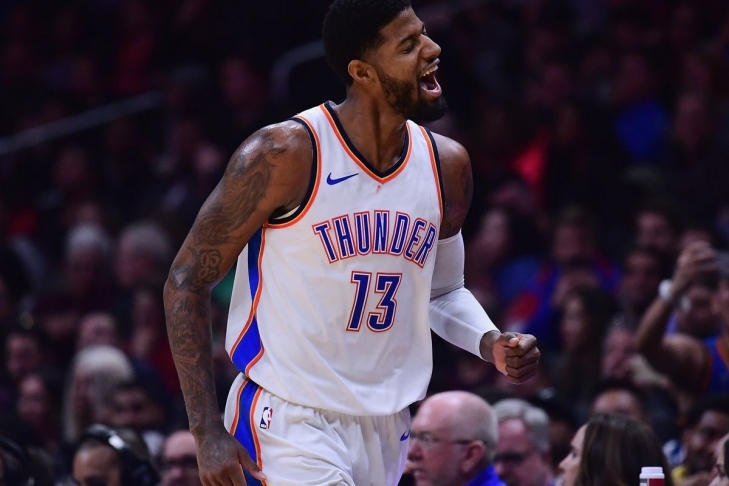 George would have the best year in the second of two years in OKC. Joining the Los Angeles Clippers last year and joining his friend, Kawhi Leonard, should have proved fruitful for George, but it has not yet done much for George in terms of finger jewelry as the Clippers who have yet to make the FInals. Nevertheless, George is still young and the Clippers are again top contenders.  An NBA Championship, even as the “number two” would be colossal for George, though he is now over the Elite Period in VORP.  Pre-2019-20 Rank: #12, Pre 2020-21 Rank #15.