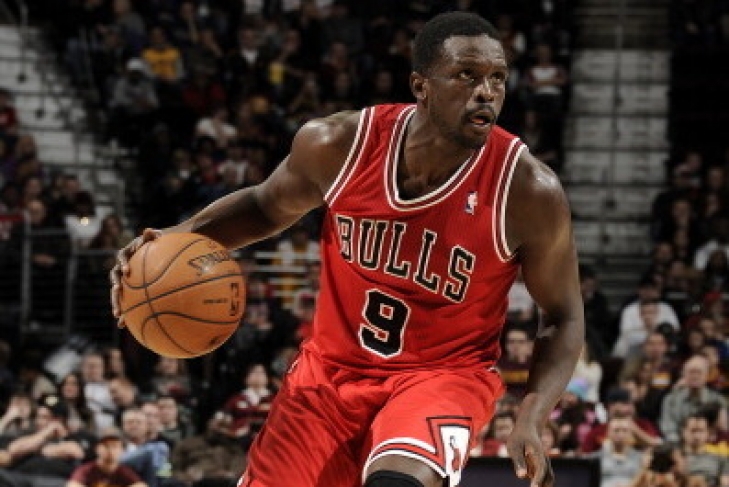 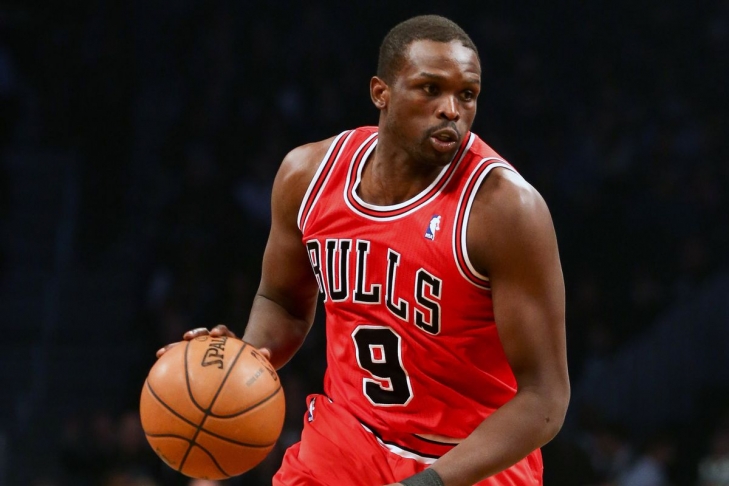 From Sudan, raised in England and schooled at Duke, Luol Deng was a top-ten pick by the Phoenix Suns, who, as part of a pre-arranged draft day agreement, entered the National Basketball Association with the Chicago Bulls.