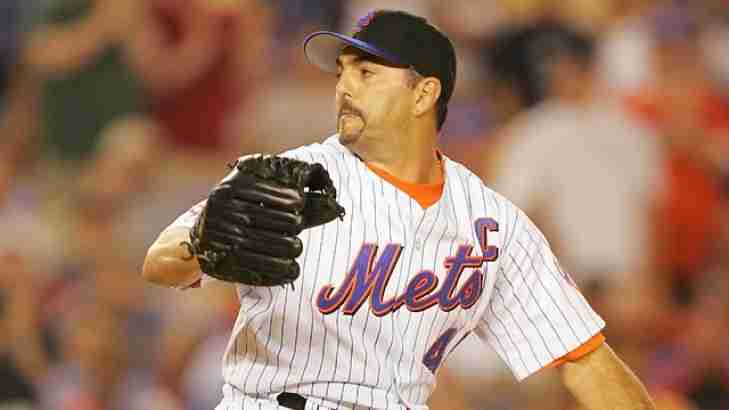 One of the most successful relief pitchers in New York Met history, John Franco had already been named to three All Star Games prior to joining New York.  The left hander would only be a one time All Star with the Mets but he would lead the National League twice in Saves, capturing the Rolaids Reliever of the Year Award in 1990 and finished 7th in Cy Young voting in 1994.  Franco would record 274 Saves as a Met.
Subscribe to this RSS feed