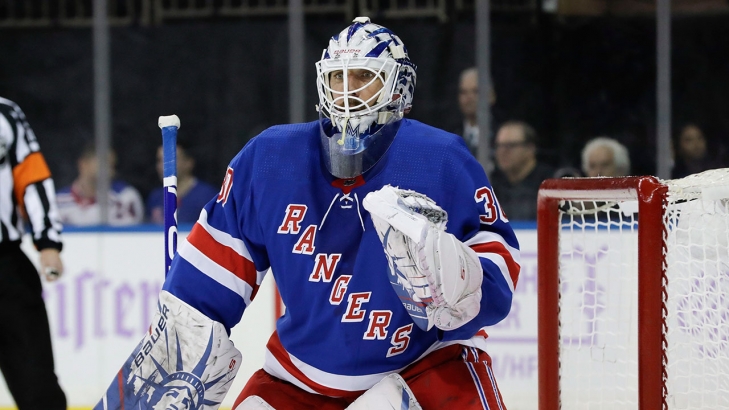 When a major athlete retires from a major North American sports league, we always pay attention.  As such, the retirement of Henrik Lundqvist is major to us, and worth a dissection of the Swedish legend’s career.

From Sweden, Lundqvist was drafted by the New York Rangers in 2000, which would be the only NHL team he ever played for.

Lundqvist, who last played in the 2019-20 season, following have to sit out the last year due to a heart condition, is eligible for the Hockey Hall of Fame in 2023.

We here at Notinhalloffame.com would like to wish Henrik Lundqvist the best in his post-playing career.