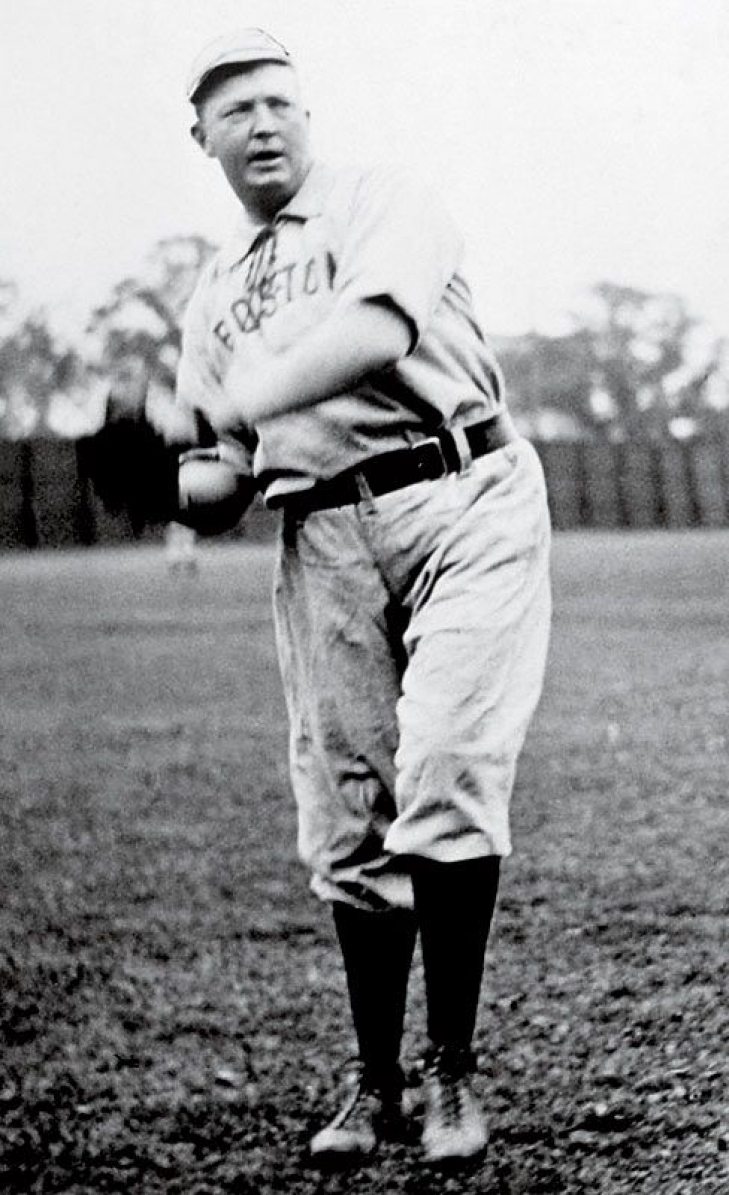 The man of which the pitcher of the year was named after, Cy Young had already won 269 Games before the joined the Boston Red Sox (then named Americans) in their inaugural season in 1901.  Young was many players who joined the upstart league, and despite being 34, he was still one of the game’s best pitchers.