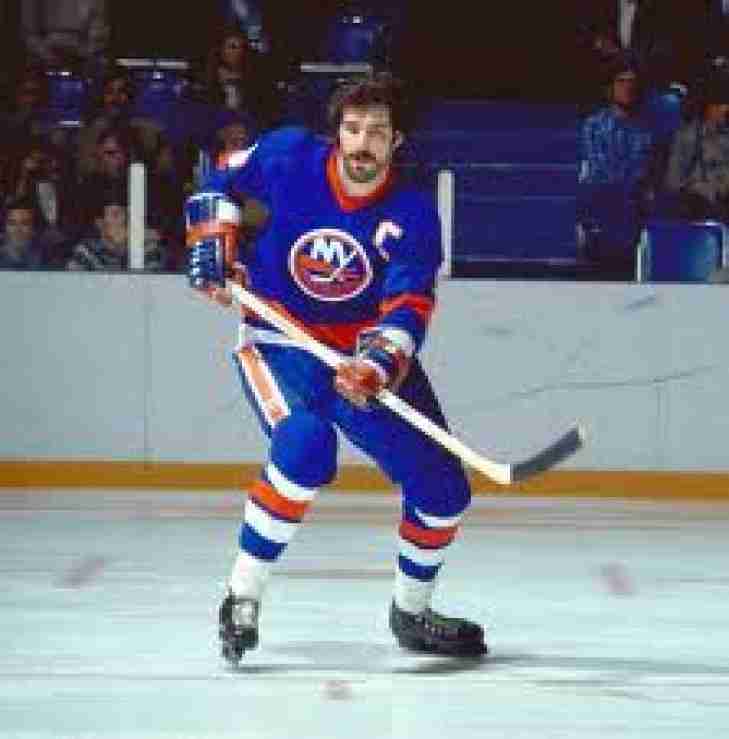 We will openly question this Hall of Fame induction. Although we respect the career of Clark Gillies, his Hall resume looks a little weak. Granted he was a good part of four Stanley Cups with the New York Islanders, and he was on a star line with Mike Bossy and Bryan Trottier; however he was the third amigo on that line. Gillies was a decent scorer, and the rugged enforcer on the line, but at no time did he get 40 goals or 100 points in what was becoming an era where many players hit those levels.
Subscribe to this RSS feed