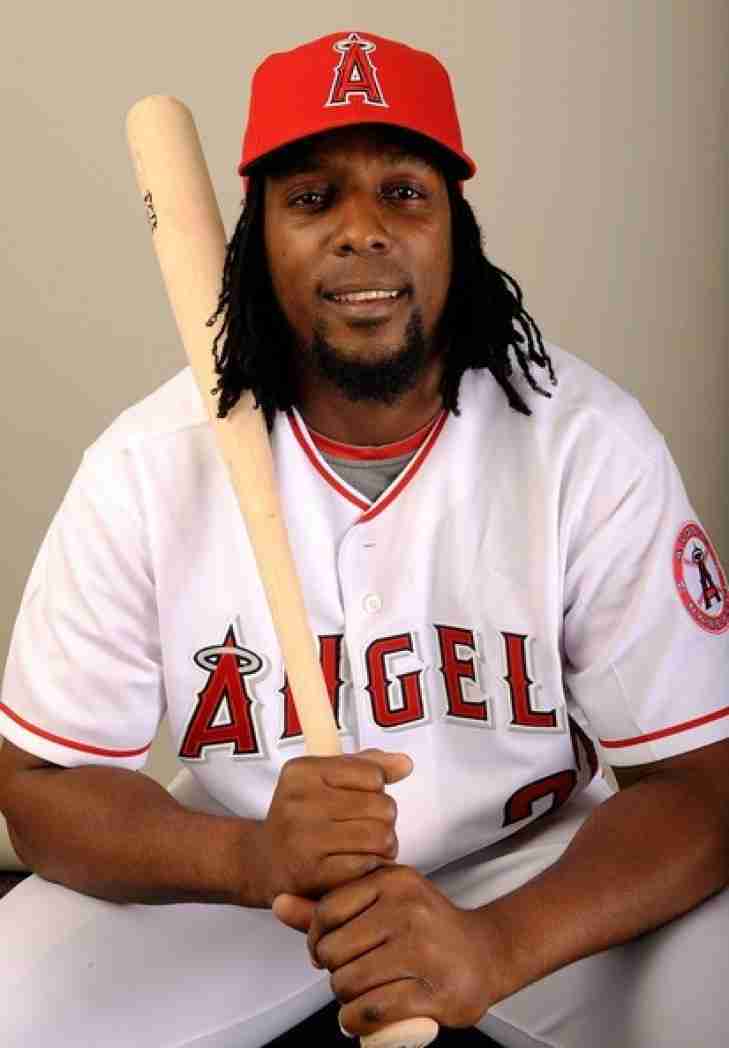 Once we finish our Top 50 players for each team (and yes, it will happen), the next look is to tackle how each organization honors their former players and executives.

As such it is news to us that the Anaheim Angels have announced that Vladimir Guerrero will become the 15th member of the franchise’s Hall of Fame in a ceremony that will take place on August 26.

Guerrero was with the Angels for six seasons joining the Angels as a free agent prior to the 2004 season and Anaheim was rewarded immediately as “The Impaler” but forth the best season of his career winning the American League MVP Award with 206 Hits, 39 Home Runs, 126 RBI and a .337 Batting Average.

While this was the “only” MVP that Guerrero would win, he would finish third in voting twice more as an Angel.  His overall tenure with Anaheim would see him collect 1,034 Hits with 173 Home Runs and a Slash Line of .319/.381/.546 and was an All Star and Silver Slugger four times.

We here at Notinhalloffame.com would like to congratulate Vladimir Guerrero for earning this honor.
Subscribe to this RSS feed