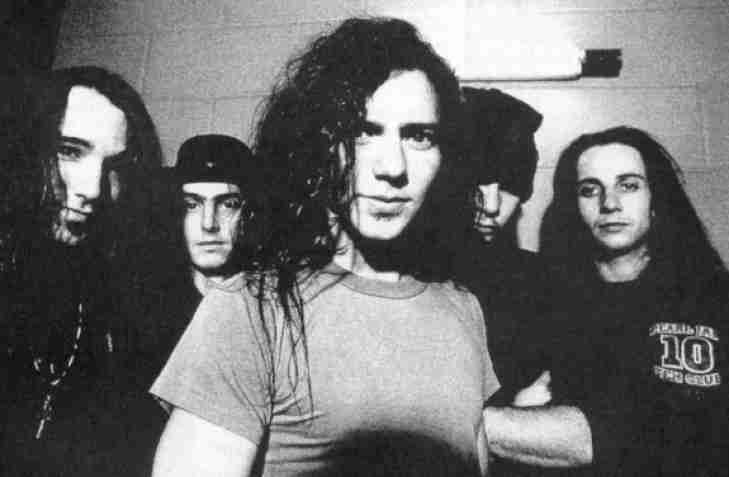 Gang, this is the time where we ask your help!