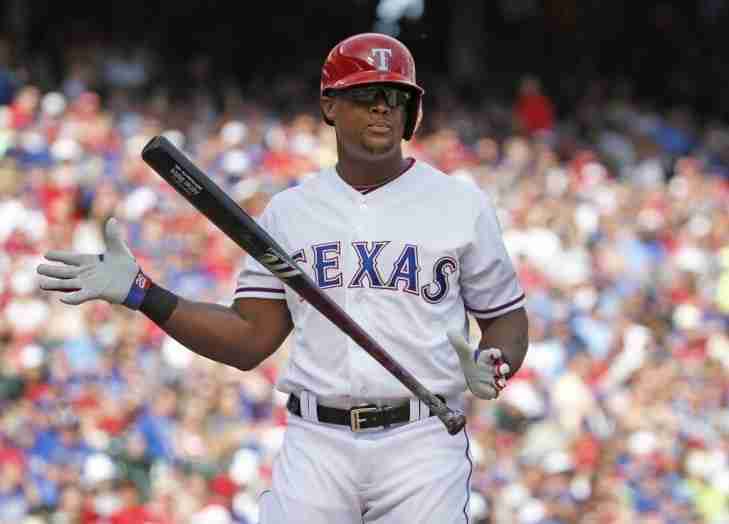 A certified hitting machine, Adrian Beltre continued his great work with the bat when he arrived in Arlington.  Beltre, joined Texas in 2011 until his retirement in 2018 and he was named an All-Star three of his five seasons.  He is also a two time Gold Glove and Silver Sulgger winner with Texas.  Beltre’s Texas accolades also include a Hitting Title, a Platinum Glove, and a Wilson Defensive Award.  With the Rangers, Beltre smacked over 1,200 Hits with 199 Home Runs and a .304 Batting Average.  He was also in the MVP top ten four times with the Rangers.

Texas inducted Beltre into their Hall of Fame in 2021, two years after the organzation retired his number #19.
Subscribe to this RSS feed