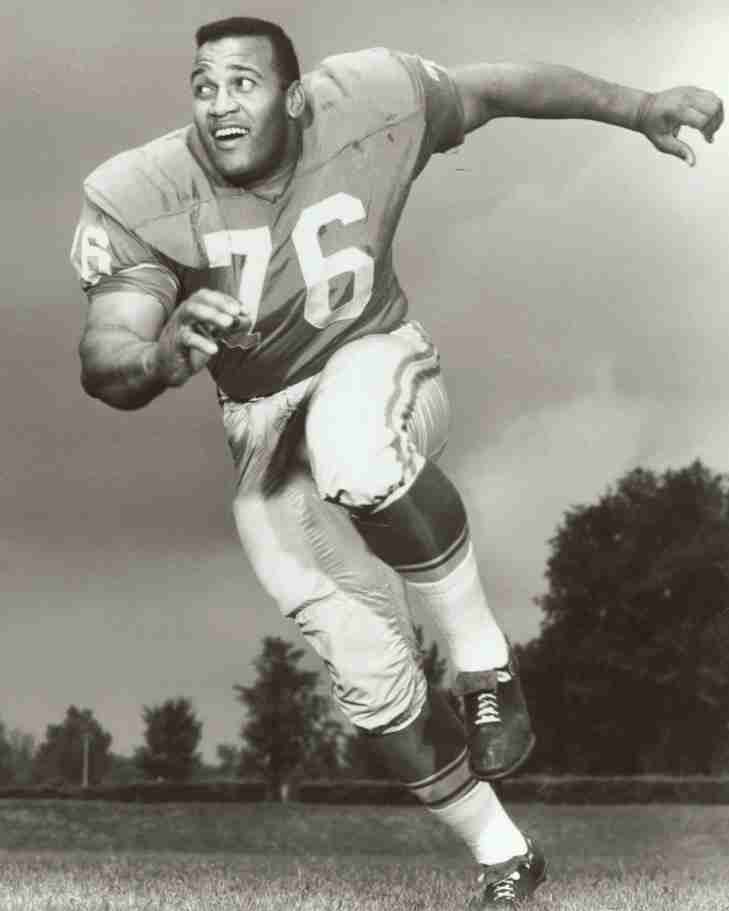 Before he would join the Rams “Fearsome Foursome”, he was already well established as a star Defensive Tackle with the Detroit Lions.  Brown was a Pro Bowl Selection in each of his final five seasons with Detroit and would also be named to a pair of First Season All Pros.  Allegedly, Brown was the first player to weigh in at over 300 pounds, but he was not known as much for his size as he was for his agility. 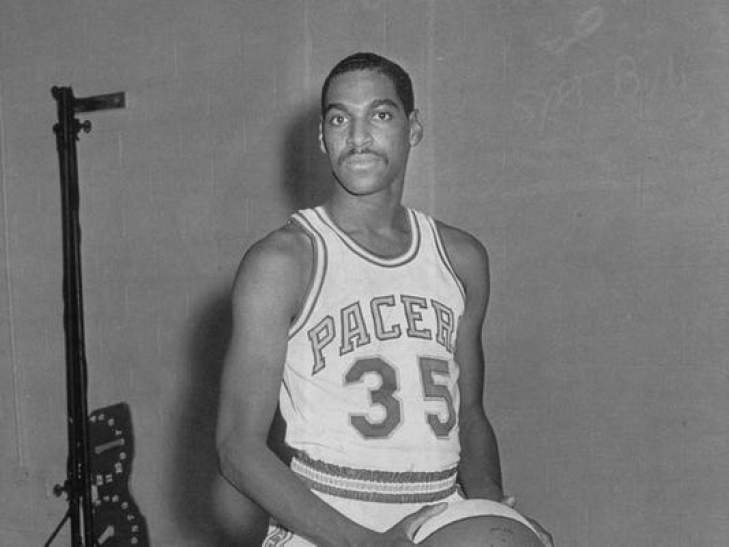 Roger Brown has one of the unique stories to the Basketball Hall of Fame, especially considering at one time, he was banned from both the NCAA and NBA. 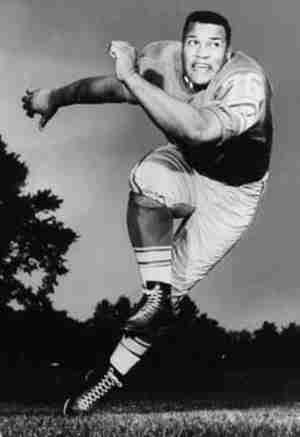 It is alleged that Roger Brown was the first legitimate 300 pounder in the National Football League.  Nowadays, this is commonplace, but it was Brown who proved that a much larger man could be very much athletic.  It is also amazing that someone so big could be forgotten so quick.