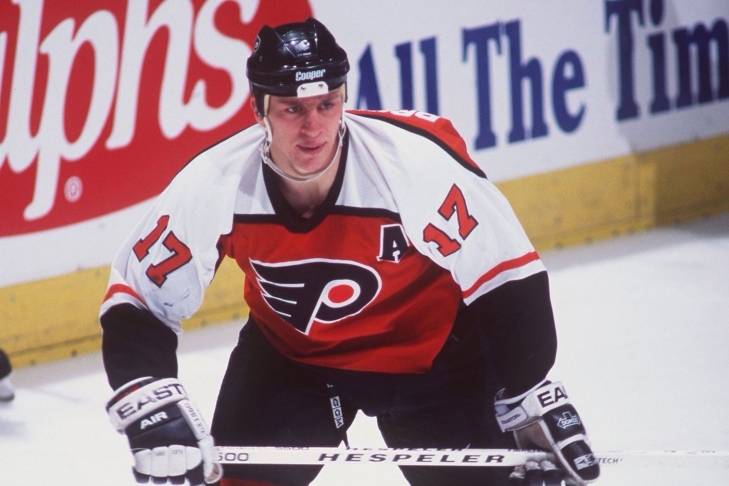 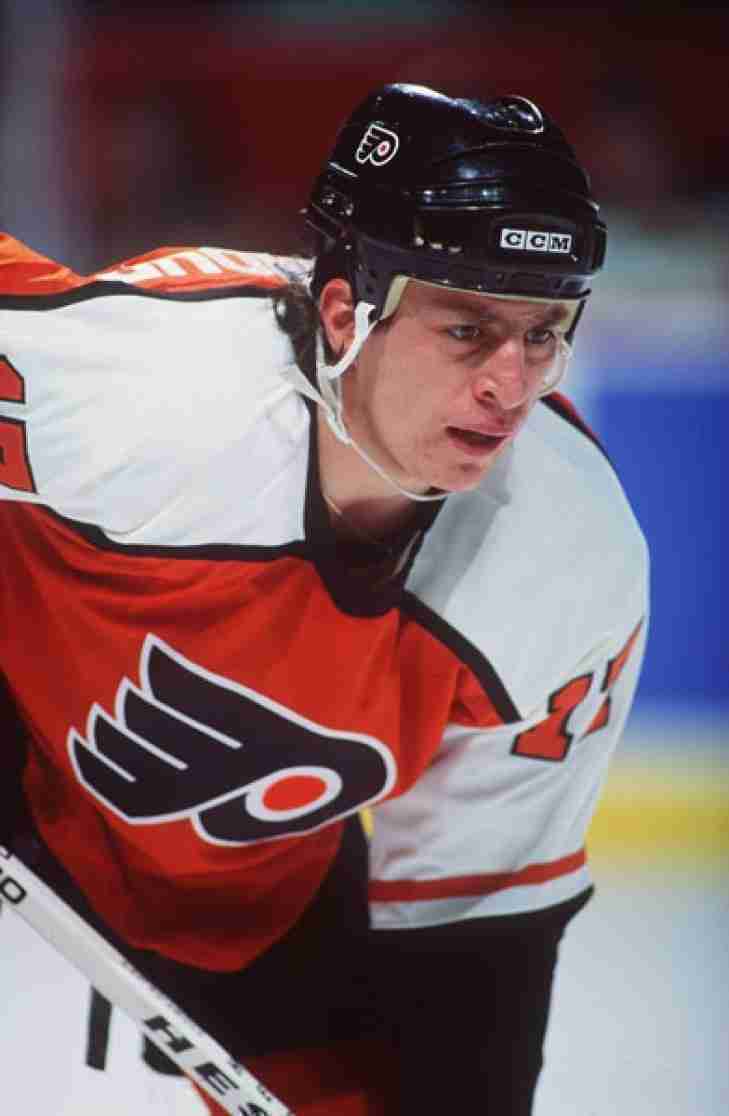 Lost amidst the hoopla of the Hockey Hall of Fame’s announcement of their latest class, the Philadelphia Flyers have announced who the next members of their Hall of Fame will be.

Jim Watson, a member of the Philadelphia Flyers back-to-back Stanley Cup Championship teams from the 1970’s was chosen.  There are many Flyer fans that have called for this induction for years, and the five time All Star and ten year NHL veteran (all with Philadelphia) finished his career with 186 Points and a +295.

The Defenceman is joined by Centre, Rod Brind’Amour who plied his trade In Philadelphia for nine seasons from 1991 to 1999 and would score 601 Points for the team.  Brind’Amour was known for his work ethic and gritty play and his lone All Star Game appearance would take place in 1992, while playing for the Flyers.

The Philadelphia Flyers Hall of Fame first began in 1988.

We here at Notinhalloffame.com would like to congratulate both Jim Watson and Rod Brind’Amour for entering the Philadelphia Flyers Hall of Fame. 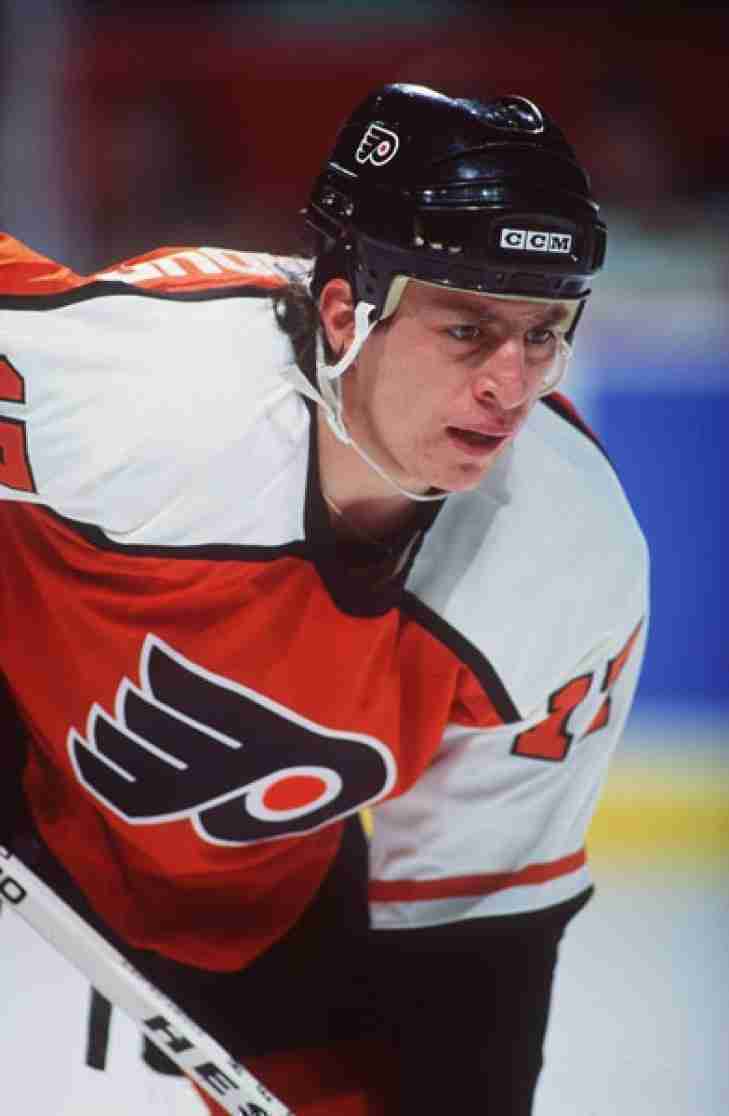 As such it is noteworthy to us that the Philadelphia Flyers officially inducted former forward, Rod Brind’Amour to their franchise’s Hall of Fame.

Brind’Amour played nine seasons and suited up for 633 Games in Philadelphia, scoring 601 Points, which is in the top ten in franchise history.  He would also score another 51 Points for Philadelphia in the playoffs and was a big part of the Flyers 1997 Stanley Cup appearance.  He also holds the team record for the most consecutive games played with 484 and would represent the team at the All Star Game in 1992.

While he put up good numbers in Philadelphia, a trade to Carolina would see Brind’Amour win the Stanley Cup and the Frank J. Selke Trophy twice as the NHL’s top defensive forward.

Brind’Amour is ranked #52 on our current Notinhalloffame Hockey Hall of Fame countdown.

We here at Notinhalloffame.com would like to congratulate Rod Brind’Amour and the Philadelphia Flyers at this time. 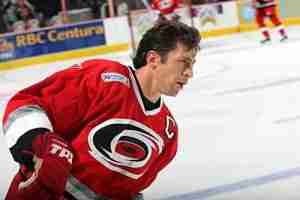 An intense workout machine whose gym work likely granted him twenty NHL seasons, Rod Brind’Amour was not just a physical anomaly, but one hell of a hockey player. 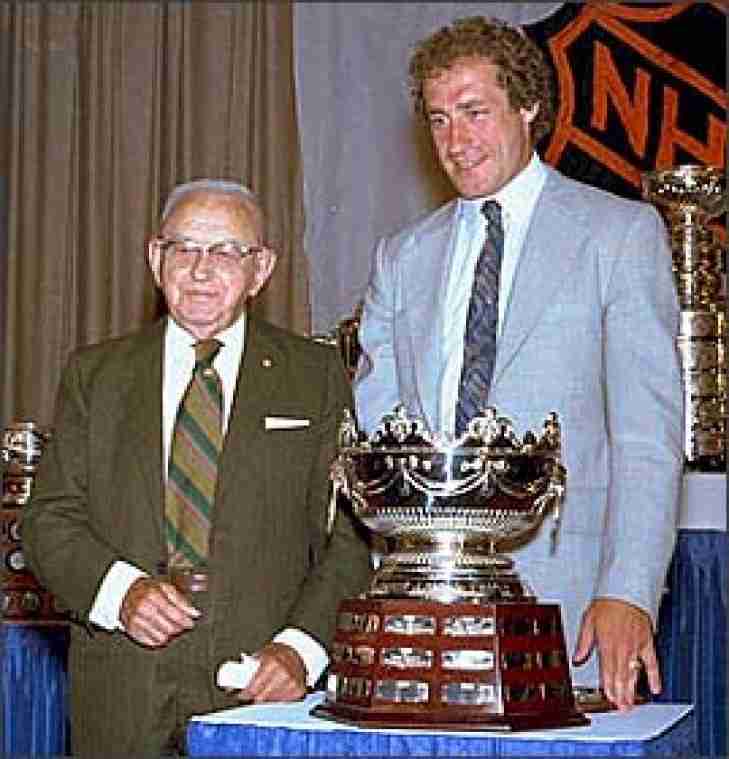