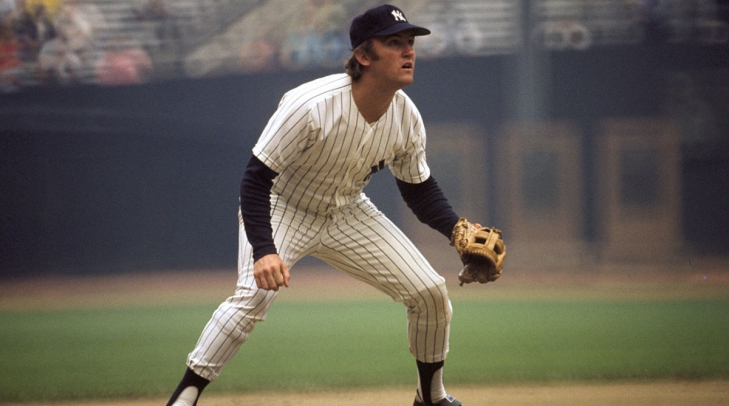 One of the most highly regarded defensive Third Baseman in the game’s history Graig Nettles also brought some pop to the New York Yankees when he arrived prior to the 1973 season.  Nettles would provide New York with eight seasons of twenty plus Home Runs (including seven in a row) one of which was enough to win the American League Home Run title (1976).  The year after, he would actually hit more Home Runs (though would not win the title) and would finish 5th in MVP voting.  The season after Nettles would finish 6th.