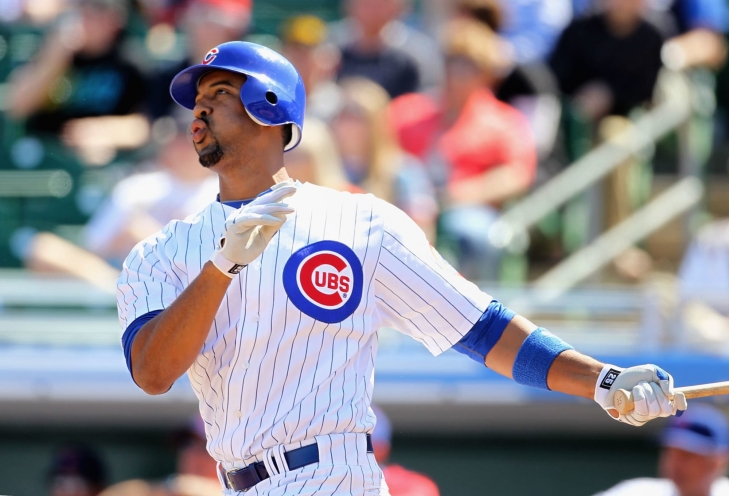 Derrek Lee is an underrated offensive player who has a phenomenal offensive year in 2005 but is not remembered for much else.

Lee was briefly a San Diego Padre before he was traded to the Florida Marlins in 1998.  With Florida, the First Baseman had four 20 Home Run years, peaking with a 31-HR season in 2003, which coincided with him leading the Marlins to a World Series Title.  As most of you know, Lee (along with everyone else who was talented) was packaged away in a disgusting cost-cutting move, and Lee wound up with the Chicago Cubs.

Should Derrek Lee be in the Hall of Fame?