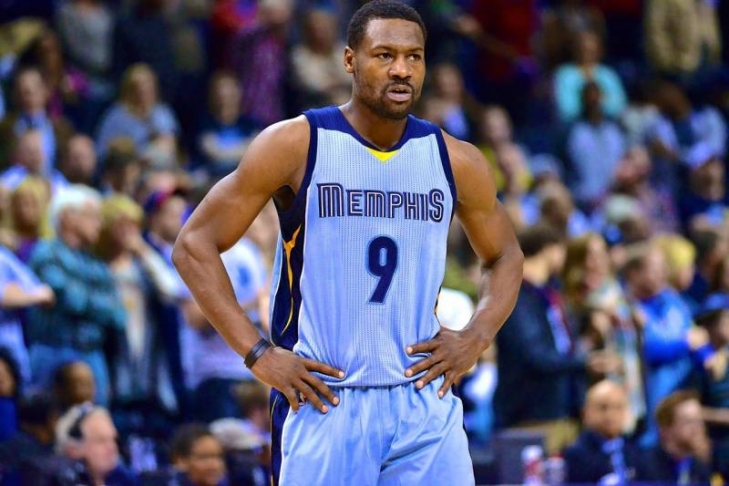 Tony Allen was the Big 12 Player of the Year in 2004 as a member of the Oklahoma State Cowboys, and he would be drafted by the Boston Celtics late in the 1st Round of that year’s draft.  He didn’t start much for Boston, but would help them win the NBA Championship in 2008.